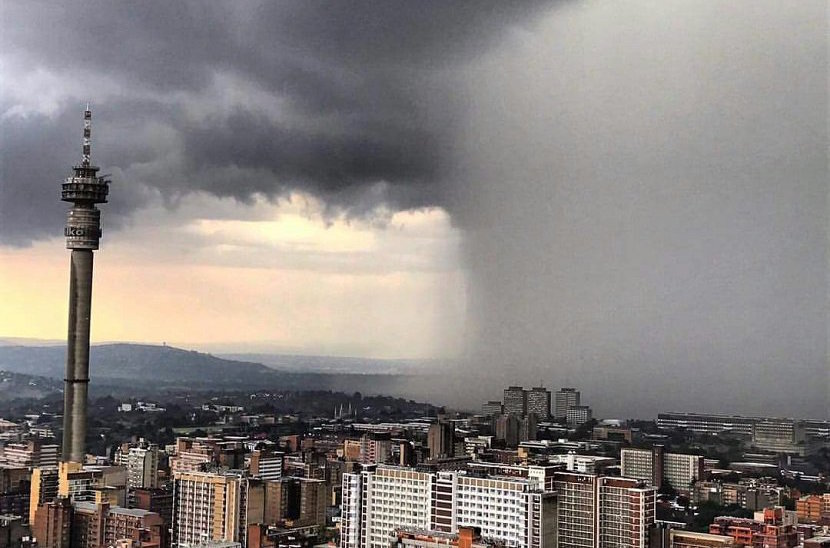 When Herman Mashaba very publicly joined the DA, I suspected the former chairman of the Free Market Foundation wanted to get his hands dirty. Knowing him well enough to call friend, when he was nominated as the party’s mayoral candidate for Johannesburg, I joined those hoping for the unlikely miracle.

In August’s historic elections, Mashaba’s new political party significantly expanded its share of the vote; the EFF set aside its misgivings and gave the successful entrepreneur his chance to become Mayor Bloomberg of Africa’s New York. Everyone who has started a business will tell you if they’d known beforehand what was coming, they’d probably never have done it. Herman might be feeling the same way about his three month old political assignment.

Mayor Mashaba’s 100-days-in-office speech delivered yesterday documents the scale of the challenge inherited. New cockroaches are crawling out of every new council cupboard opened. As he puts it: “Corruption is not a strong enough term for what was taking place in the City. It was outright, shameless looting.”

If you ever doubted the benefit of competitive politics, read Herman’s 7 600 word speech. It is a reminder that those given absolute power tend to abuse it absolutely. The ANC’s city councillors never expected to lose control, so didn’t bother covering their tracks. But even if they had, it wouldn’t have helped now that the city has a new doberman – General Shadrack Sibiya, former chief special investigator of much lamented, Zuma-disbanded Scorpions. Expect prosecutions soon. Viva democracy. Viva.