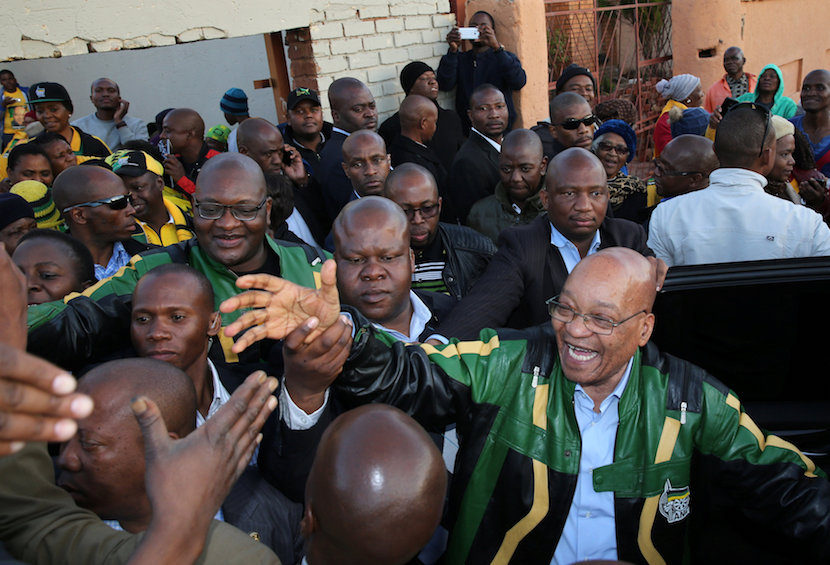 It is impossible nowadays to get around to everything. Especially in a place like Davos where an over-abundance of brain food is on offer. I tend to pace myself by restricting the number of sessions but even undertook a 20 minute early morning walk (no small task when it’s minus 16) to attend yesterday morning’s release of the Edelman Trust Barometer. It did not disappoint.

Will get into the nuts and bolts when time permits, but from a South African perspective the most important takeout was the way it shattered some widely held myths. The index, now in its 17th year, scores trustworthiness on an index over 59; neutral from 50 to 59; and distrust anywhere below 50. The survey is further divided into the informed public and the mass population.

South Africa is once again locked inside the “distrusters” but the surprise is that the informed public scored just below the benchmark (49) while the Mass population gave their leaders a score of just 41. That dichotomy suggests that President Jacob Zuma’s supposed trump card of “owning” the rural vote is a myth. As a pal who works at the bottom end of the income pyramid once quipped – just because they’re poor, don’t make the mistake they’re stupid.