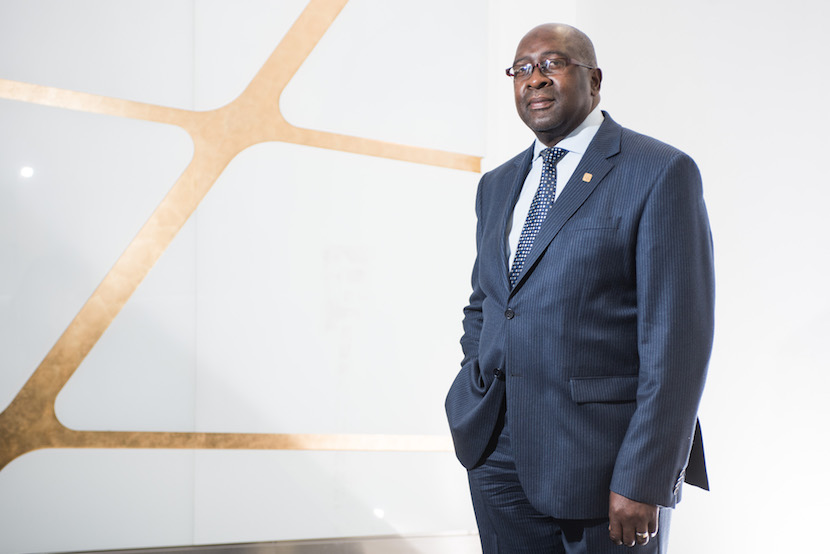 Drift is the most difficult environment to navigate. During slow decline and a stealthy creep of mediocrity, it’s hard to motivate change. Homo Sapiens are hard wired for stability. So unless there’s a shock, they will usually mirror the frog in a boiling pot syndrome.

Take Nenegate. It was one of South Africa’s worst own-goals. But the crisis also galvanised a previously remote business sector. Boardrooms started to understand the reality of operating in a developing country – a place where politics supercedes economics.

One year later, the consequences are encouraging. Here in Davos the unprecedented cohesion between government, business and labour is tangible. The nation will start seeing the first fruits in the months ahead – including an innovative internship scheme that will open the world of work to a million young folk.

After the financial meltdown of 2008, the world was urged to “not waste a good crisis.” Nenegate, for all its negatives, did have a significant upside. Historians may look back on it one day as the turning point. Hope springs.