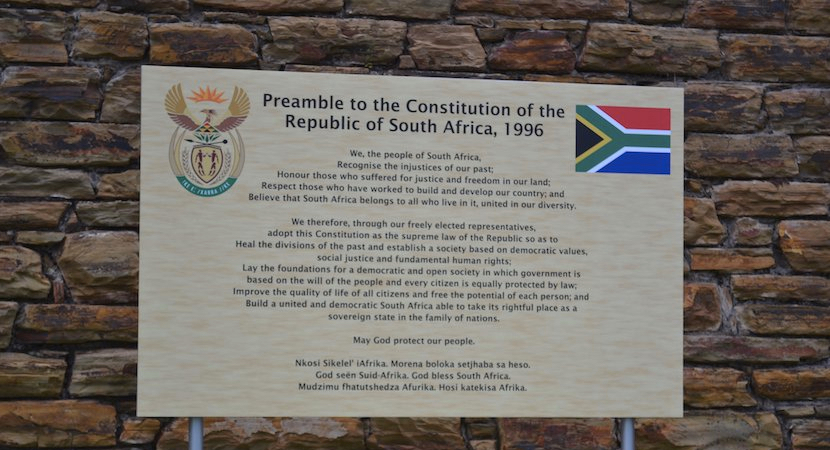 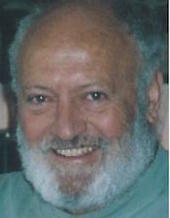 If you were to believe the press reports, South Africa in 2017 is more nightmare than dream. And yet life is pretty good for the vast majority of us. Fifty years ago we were involved in a bitter and largely unknown war in Angola and Apartheid was in its heyday. Seventy five years ago we were involved in a struggle to the death with the Axis powers. 100 years ago we were embroiled in a bitter world war which consumed our sons in vast quantities. By comparison, a corrupt president and his venal but largely ineffective government are small potatoes.

We are not at war with anyone (except perhaps each other), we are a (more or less) respected member of the world community, we have 3 Nobel peace prize winners in our recent history, we have a constitution which most of us respect and some of us obey. Add to this one of the most beautiful countries in the world, rich in resources, with vast open spaces, ample but not excessive population, and a history of enterprise and entrepreneurship. What could possibly go wrong?

Successful South Africans share a large amount of their wealth with their more challenged brethren, despite having large chunks stolen by the ruling kleptocracy. Thankfully, most of the millions of seriously poor citizens spend their time struggling to improve their circumstances, rather than launching the communist or socialist revolution which so many other failed states have done. And the reasonably large middle class just get on with their lives, largely ignoring the twittering political classes, enjoying their rugby and soccer.

My dream? Let’s take what we already have and make more of it. Let’s ignore the people endlessly telling us what to do and how to do it, be they corrupt bureaucrats, politicians, pundits, or carpetbaggers. Let’s start businesses without all the paperwork, let’s employ people without all the certificates, let’s pay them without telling the vultures, let’s produce despite all the plans. Basically, let’s take the Italian approach to government, and pretend it doesn’t exist. Without government getting in the way, this is actually a pretty good place to live.