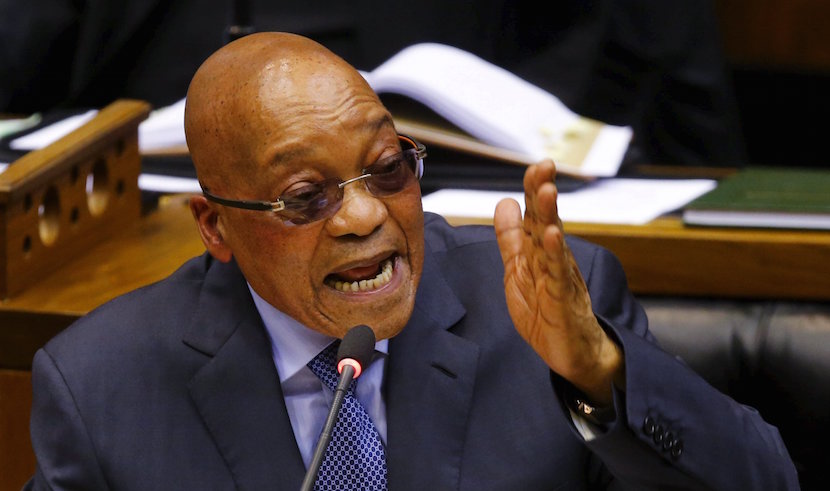 Last week in Davos, Team South Africa came across as a happy, cohesive unit. But cynics are already claiming this rare show of cohesion was overdone. They like reminding the optimists among us that talk is cheap but money buys the whiskey.

We’ll find out soon enough. President Jacob Zuma’s 2017 State of the Nation address is a week on Thursday. He has plenty to brag about thanks to the unprecedented collaboration with the business community. But SA business and the ANC leader are reluctant bedfellows. A speedy divorce will be sparked if, as rumoured, Zuma “reshuffles” Finance Minister Pravin Gordhan out of this key cabinet post.

There is other unfinished business. In Davos, while praising the collaboration, leader of the business delegation Jabu Mabuza reminded the politicians that urgent action is required on legislation stuck in the Presidency. Including the critical Minerals and Financial Intelligence Centre amendments.

There is deep suspicion these bills are being delayed by crony capitalists and money launderers. If Zuma wants to build on the collaborative momentum, he must get off his hands. A continued delay tells us much more than anything he might say next Thursday.