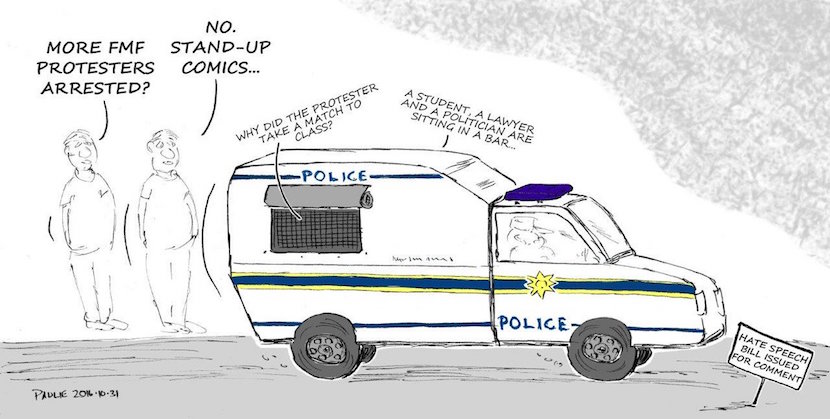 Freedom of speech is one of the cornerstones the new South Africa is built on. But not all speech can construed as free, with some of it crossing the hate divide. The most high profile case being Penny Sparrow’s comments, which saw her fined R150,000, for calling black revellers ‘monkeys’. And while the Promotion of Equality and Prevention of Unfair Discrimination Act (PEPUDA) has been in operation for the past 16 years and in this case was successfully used as a weapon against a form of hate speech. And while one cannot condone such behaviour, the new bill does protect players like the President from ridicule, which would put cartoonists like Zapiro and Jerm on watch. Some commentators refer to it as a minefield headed for an explosion, which could see transgressors in court on criminal charges, facing jail time. While many are concerned as to where the line will be drawn, and deliberately used against certain players. Public comments close on this proposed hate speech bill tomorrow, and ahead of this, Jerm put together his interpretation of the new law in a string of cartoons. Brilliant. – Stuart Lowman

Tomorrow is the last day for public comment on the ANC’s proposed “hate speech law”. The official name is the Prevention and Combating of Hate Crimes and Hate Speech bill. You can read the draft here.

In short, the proposed law will criminalise – as in, send to prison – anyone who says “racist” things (such as Penny Sparrow’s infamous Facebook post) or ridicules the president, for example. This will certainly include comedians and cartoonists.

To illustrate, a cartoon like the following one I did during 2013 for EWN, would definitely land me in legal issues and likely jail time. 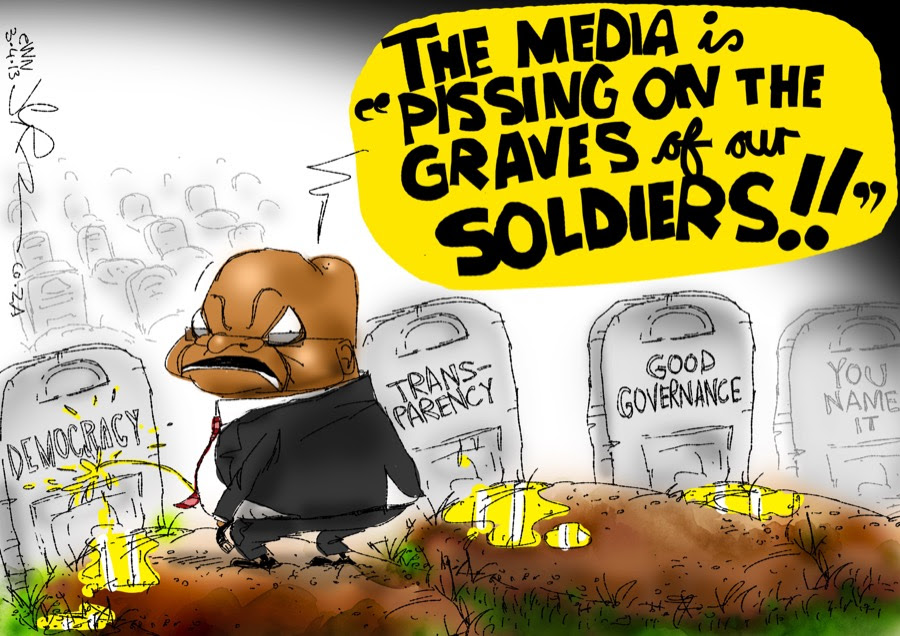 The next cartoon won’t even be a problem for the ANC’s legal team. I’ll simply pass Begin without collecting R200, and I’ll go straight to jail. 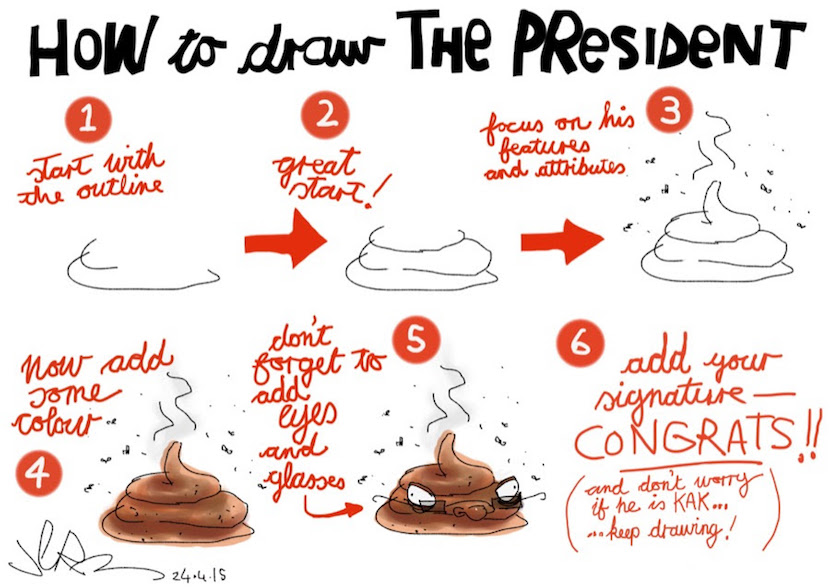 Afriforum are flying me to Jo’burg to join their press conference tomorrow, at which they will present a legal case against the “hate speech law”.

It should go without saying that such a law is profoundly dangerous for numerous reasons and erodes the foundations of a democracy. Citizens of a democratic country should not be criminalised for saying words or drawing pictures, no matter how offensive or inappropriate the words or pictures might be.

This cartoon I did for Maroela Media neatly summarises the “hate speech law”. 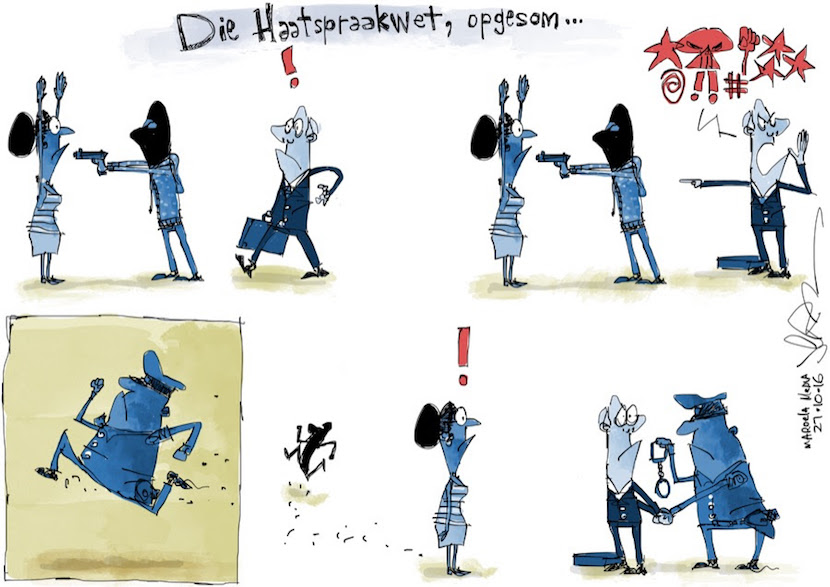 There is a reason why the ANC has tabled the bill, despite the official line.

And I think we all know what the reason is. 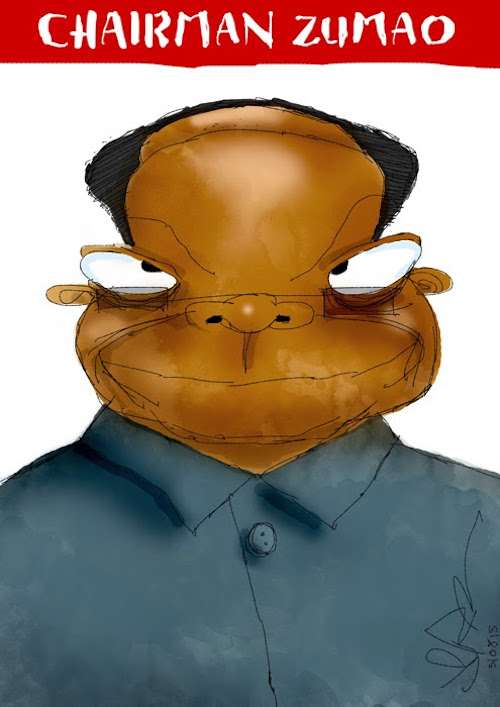