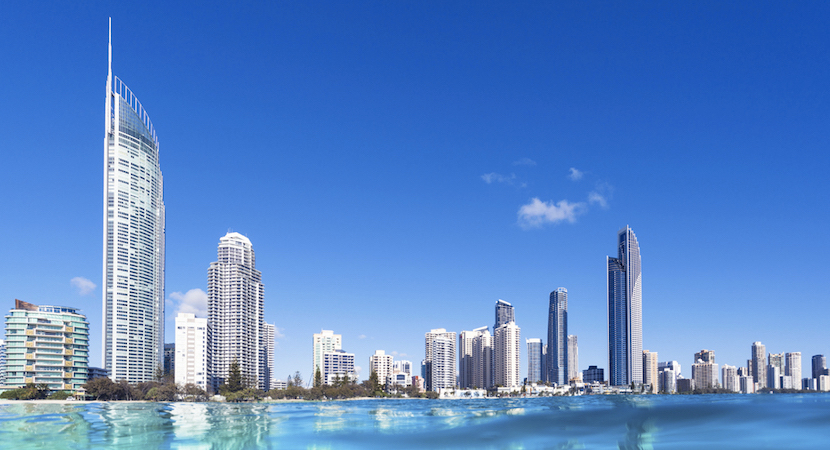 The report contains depressing data for South Africa where the number of UHNWI rose by just 8% in the past decade, the second lowest of 20 countries listed (Spain went backwards). The other African countries on the list, Kenya (+93%) and Nigeria (+40%) did a lot better.

Because of oversized tax contributions the super rich are a prime target for most countries. Knight Frank says they tend to migrate to places which offer “a fiscal and political safe haven” – current magnets being Australia, New Zealand, Canada, Malta, the UAE, Qatar, Monaco and Israel. After Budget 2017 gave the top end another bath, it’s clearly not a field where SA is playing. A pity SA politicians cannot grasp their problem is excessive poverty, not one of too many wealthy people.