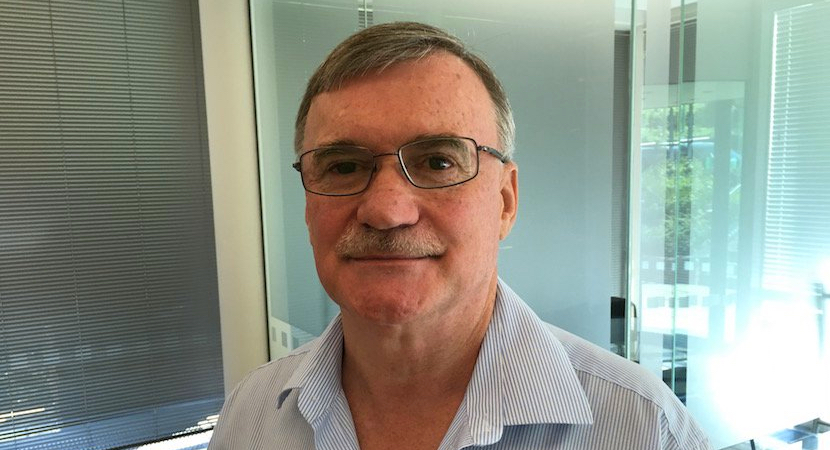 There are many sides to the SASSA saga that has absorbed South Africa. But now the dust is settling, attention is shifting from the sensation to the factual. And given the extreme statements and allegations, what will emerge is sure to deliver considerable embarrassment – or worse. And the nation will know whether Net1’s colourful founder and CEO Serge Belamant deserved receiving more blows than a boxing champion’s punching bag.

In essence, Belamant maintains the company’s unique technology enables it to provide unique services at a highly competitive price. Apart from seamlessly delivering State social welfare payments to 10m people every month, he says Net1 also offers them cut-price funeral policies, airtime and pre-paid electricity. At the other end, his highly vocal critics, which range from Black Sash to Sygnia’s CEO Magda Wierzycka, claim Net1 is profiteering from the poorest of the poor.

The crux is simple: Belamant says fees are charged at a fraction of what competitors demand, so maintains he is providing a valuable service. Belamant says although grant recipients are poor, they are not stupid. Long queues outside his company’s retail outlets proves they know a good deal. And as they are going to acquire these products anyway, he reckons Net1 should be praised for giving it to them cheaper. Net1’s outraged critics claim the company is preying on the vulnerable.

A good thing is that after years of allegations, investigations and millions in legal fees, Net1’s credibility is being put to the final test. An independent investigation commissioned by shareholders is responsible for uncovering whether management has been telling the whole truth. Belamant will either emerge with shareholders’ trust and his reputation restored, or he will be dishonourably discharged. Investigations into Net1 by the US Justice Department, the SEC and the Hawks, which found nothing untoward, threatened huge fines and jail time. But this one is even more important for Net1. It’s existential.