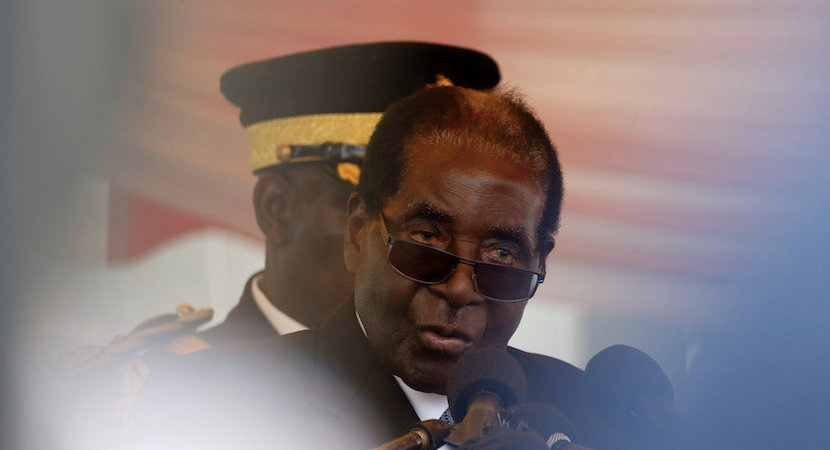 After yesterday’s outrageous blunder I’m trying to work out if SA President Jacob Zuma has now completely lost it. Or whether he is so compromised he just has to jerk whenever his strings are pulled by the crony capitalist Guptas.

Zuma’s instruction that his Finance Minister abort planned presentations to investors in London and New York surpasses base stupidity. Pravin Gordhan has worked tirelessly to court the foreign capital every developing country must attract to grow. These roadshows are critical to maintaining SA’s investment grade rating – without which its cost of borrowing will increase, punishing, especially, the poor.

Being ordered to return home on an apparent whim from Pretoria not only humiliates Gordhan – it needlessly irritates those whose cash injections can make the difference between a flourishing or floundering economy. It is no coincidence the Guptas are publicly demanding Gordhan appear in court tomorrow to defend himself against their absurd assertions.

Rian Malan nailed it in a brilliant piece on Biznews yesterday. He reckons SA’s constitution “has come to mark the great divide in our society. On the one side we have forces raged behind Gordhan. On the other, Zuma and his primitive accumulationists.” If Zuma wins, Malan concludes, “SA will follow Idi Amin and Mugabe into the abyss.” This is going to be quite a week.