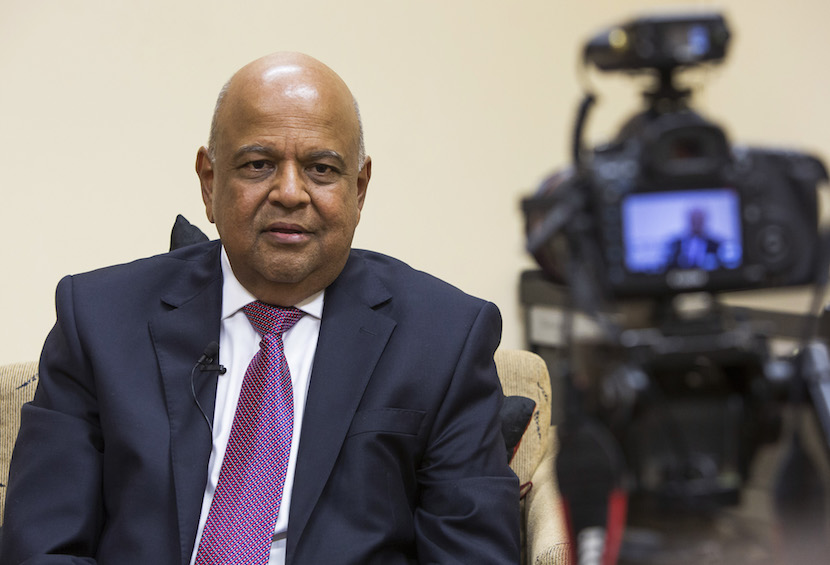 Events of the past week have been a stark reminder that authentic leadership is rare, mostly because it requires backbone and an ability to stand up for your convictions. Plus grit to resist the populist temptation of sliding into an easier, softer path.

Reflect for a minute on some obvious examples. Like how different the world would be today if Winston Churchill did not stand up to fascism; had John F Kennedy folded during the Cuban Missile Crisis; or Nelson Mandela secured release from Robben Island by renouncing the struggle.

It is in this context that we should consider recent behaviour of Pravin Gordhan and Helen Zille. Both are braving raging storms because of a conviction to fight evil. Gordhan is camped against a Presidential network of patronage and one of its major beneficiaries, the crony capitalist Gupta family. By standing firm against self-righteous outrage, Zille is resisting those who want to shut down debate on sensitive issues, thus attacking freedom of speech, a key ingredient in any functioning democracy.

Authentic leaders make the difference between a society which accepts myths designed to benefit an elite and one striving towards an improved life for all. But they are also rare. Because standing against the crowd requires a firm spine, something scarce right now within SA’s portals of power.