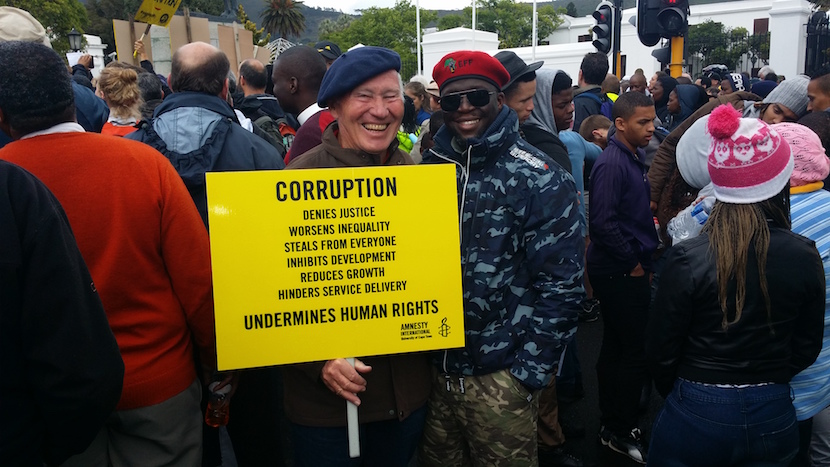 I’m heartened by the sobriety sweeping through the ranks of those representing South Africa’s citizenry. The twin bulwarks of the court of law and the court of public opinion have done much to change the mindset of the political elite. They are suddenly realising they are accountable.

The fresh mood was typified in an address by the youngest member of Jacob Zuma’s cabinet. New energy minister Mmamoloko Kubayi (39) told Parliament she has no intention of landing up in jail over the nuclear deal. I have a three month old baby, she said. My little Sandile needs me.

Kubayi is right to be nervous of what the future might hold. Yesterday, almost two decades after the event, the Quaker Peace Centre launched a legal claim against the SA Government to cancel a R35bn leg of the corrupt Arms Procurement Deal. Its case is based on bribes paid by British Aerospace to supply Hawk and Gripen fighter jets. In recent years a library of evidence on BaE corruption has been presented to the US and UK authorities.

Ms Kubayi appreciates that any shenanigan today will come back to bite tomorrow. Cavalier attitudes of the late 1990s are no longer fit for purpose in SA’s maturing democracy. Hope springs.