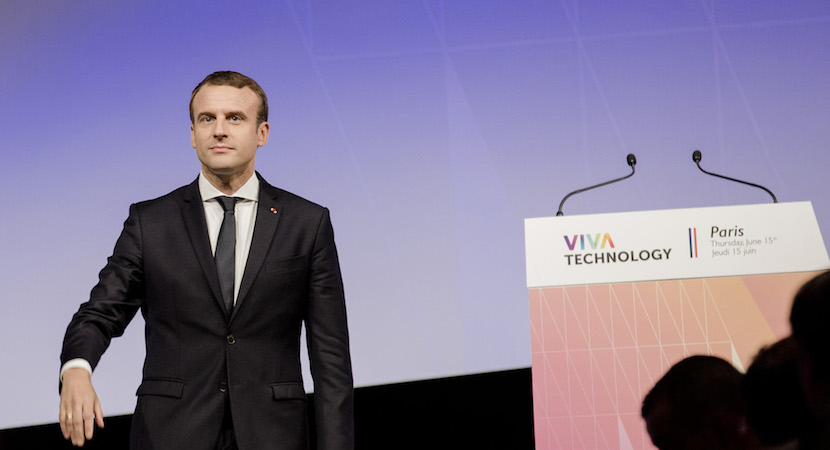 Something quite extraordinary is happening in France. After years of sluggish economic growth and patently poor leadership, the French electorate yesterday confirmed social and political changes the likes of which have not been seen since the revolution of 1789.

En Marche, which promises to address inflexible labour legislation and introduce a swathe of economic reforms, was created just 14 months ago. Its 525 electoral candidates were selected from 19,000 who submitted their CVs online. More than half of them, like their leader Macron, had never previously held elected office.

The second French Revolution, like its bloody predecessor, is likely to have a global impact. Expect Macron-like figures, supported by freshly minted political movements, to emerge in other democracies where the electorate is sick of handing over a five year blank cheque to flawed leaders. South Africa, perhaps, among them. Hope springs.