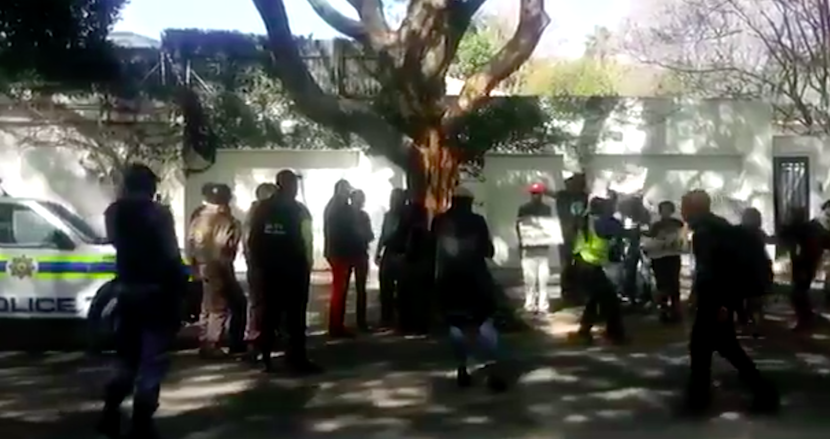 It was a week that saw Sanlam celebrate the journalism craft with its annual awards. But not 24 hours later, was the essence of this very craft challenged.

The world was once again introduced to the BLF ‘mob’ which attacked two well respected individuals in the profession, Peter Bruce and Tim Cohen, after some negative Gupta commentary was published.

And tragic news followed this, which saw SABC 8 journalist Suna Venter succumb to broken heart syndrome. With veteran journalist Ed Herbst saying her death has come to symbolise the ANC’s aggressive and increasingly dismissive attitude towards a free media.

A functioning Fourth Estate is vital to any democracy, but given this week’s events, there are clear signs that certain factions are aiming for anything but.