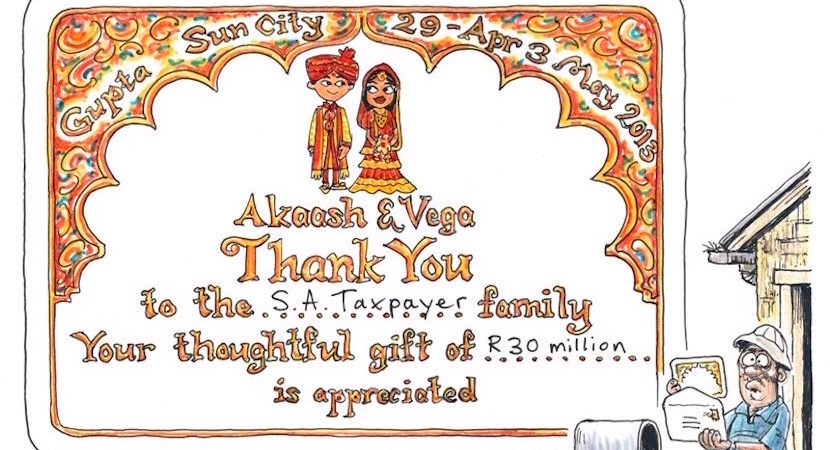 But the man who would have found Cranston’s dulcet tones hardest to swallow is former SA Revenue Services investigative unit chief Johann van Loggerenberg. After being falsely accused of a host of crimes for simply doing his job with integrity, he put his confidence and hope in KPMG, unaware the firm has a R23m paymaster. It’s now obvious KPMG simply following the orders to deliver the required hatchet job, complete with directed – and completely false – insertions.

What really bites, though, is that the truth had been exposed by April 2016 when the Sunday Times retracted two years of sensationalised and blatantly false articles, many drawn from the “leaked” KPMG report. Gory details of how the stitch-up worked were contained in Van Loggerenberg’s best-selling book, released last October. Despite all this evidence, KPMG’s global bosses did nothing, They chose to brazen it out.

Only after #GuptaLeaks exposed how KPMG had facilitated the Gupta family’s R100bn heist did the firm’s worthies come to their senses. Failure to act until literally forced to do so, makes KPMG an accomplice in one of the biggest commercial crimes ever suffered by any nation. The Gupta Curse has got a real grip on this firm’s throat. Arthur Andersen collapsed over less.