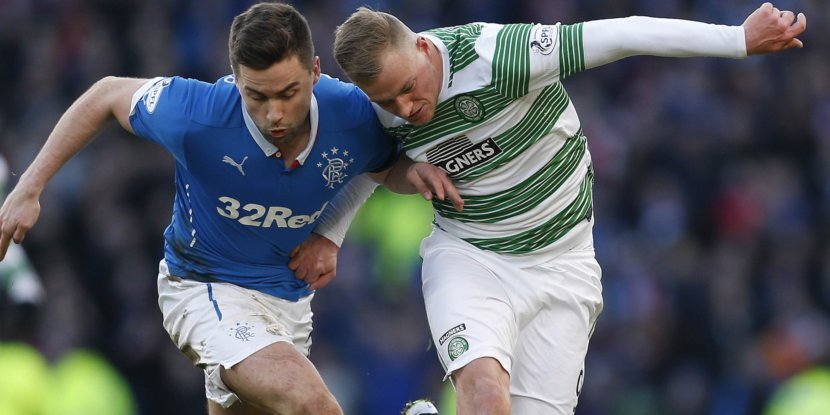 In September 2013, Joburg-based serial entrepreneur Dave King paid an eye-watering R706m to SA Revenue Services after a 13 year fight. His refusal to accept authority has now landed the JSE-listed MICROMega chairman back in more hot water. He is the focus of a well publicised court case brought by the UK’s Takeover Panel.

King and his cohorts acquired effective control of the listed football club Rangers FC two years ago at a price of 20p. UK rules require him to make an identical offer to all other shareholders. King refused, arguing that as the market price had since risen to 32p, it was a fool’s errand.

The Takeover Appeals Board then ordered King to make the offer by April. He refused once more. So a well publicised court case started in Edinburgh yesterday, one which is turning into a huge embarrassment for the serial entrepreneur. Specifically because of a boast before becoming Rangers chairman that he would inject £30m of his own money into the club.

Yesterday King’s lawyers admitted their client doesn’t even have the £11m required to make the stand-by offer to other shareholders – much less what he promised. For Rangers fans, that news is likely to enjoy the popularity of a green and white jumper, colours of arch rivals Celtic.