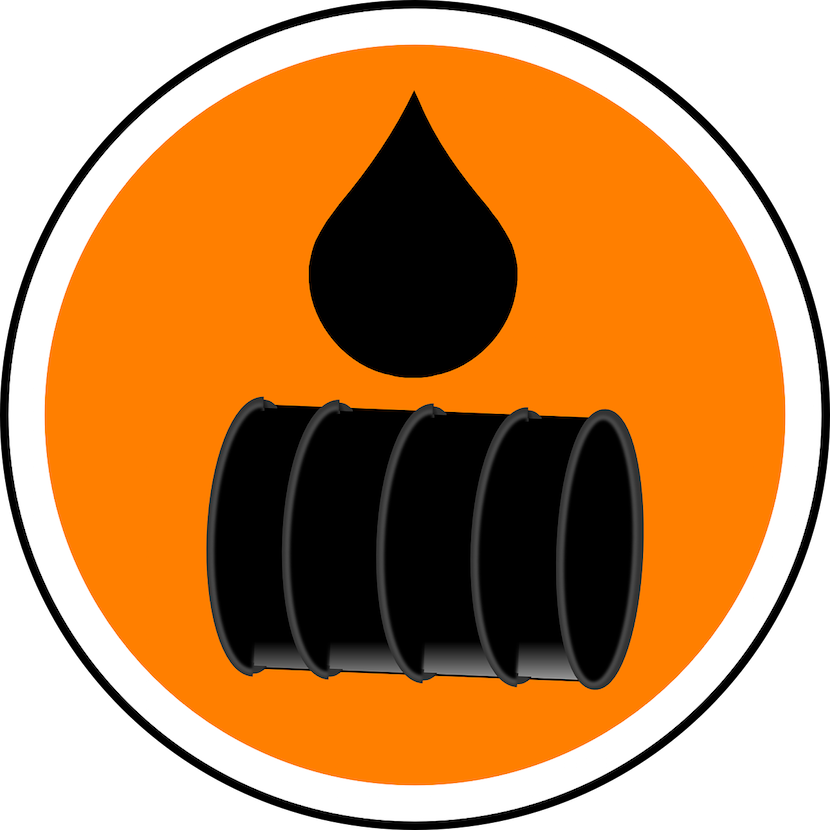 This makes it far easier for the truth to surface. Over the weekend, South Africa’s Sunday Times shared dynamite information about the fraudulent sale of SA’s strategic oil reserves. The newspaper disclosed details from a three month old “leaked” audit report compiled for SA’s Department of Energy but never released. Its findings confirm much of what an international oil trader unpacked for Biznews readers in August 2016 – including bald-faced lying by former minister Tina Joemat-Pettersson.

The newspaper estimates the stinky transaction cost the country at least R3.3bn, double our original assessment. It’s actually even worse. The oil trader says once you include the impact of a subsequent shift in the underlying oil market (from Contago to Backwardation), lost rental revenue, freight costs and other complexities “I estimate the losses and lost opportunity to be in the range of R6.2bn to R7.2bn”.

The popular narrative around Jacob Zuma’s 12th cabinet reshuffle last week is it is all about trying to rush through a proposed nuclear power deal with the Russians. But that story pre-supposes any new government wouldn’t overturn such a ruinous commitment. Given the latest Oilgate disclosures, the real reason could be a lot simpler: a ruse to keep the plunder of SA’s strategic oil reserves hidden. Roll on December.