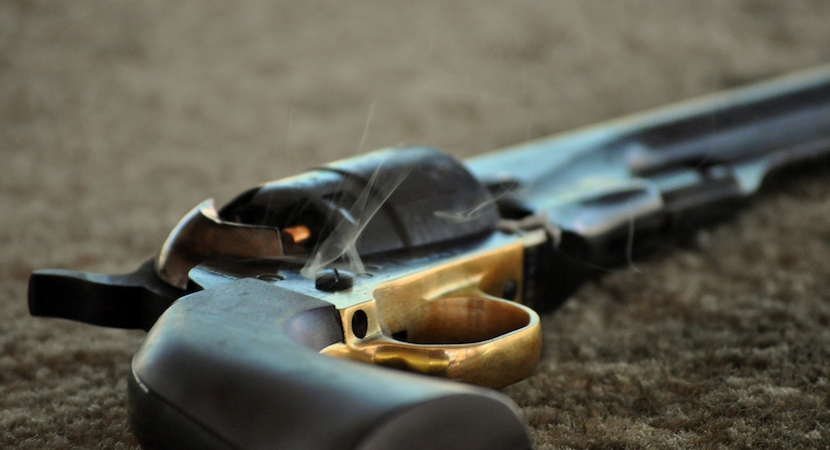 Boxing aficionados are rarely surprised by knockouts. The inevitable, they will tell you, is always telegraphed long before the punch actually lands. Even so, boxing fans never let that final blow go uncelebrated. Neither, in a broader sense, should the South African public.

Because yesterday, during a 20 minute televised speech, anti apartheid icon Peter Hain delivered the coup de grace to the Gupta family. He told the House of Lords that on Monday night he’d handed the UK Treasury documentary evidence which will certainly nail the crony capitalists.

Hain had been given full details of the transactions and bank accounts that track how the Guptas illegally moved billions of rand from South Africa to Hong Kong and Dubai, where members of the noxious family are ensconced in their R500m mansion. This damning evidence leaves little to the imagination.

It’s like #GuptaLeaks on steroids. Or the financial equivalent of finding a smoking gun in the hand of a murderer. Arrests by Xmas. You betcha. Hope springs.