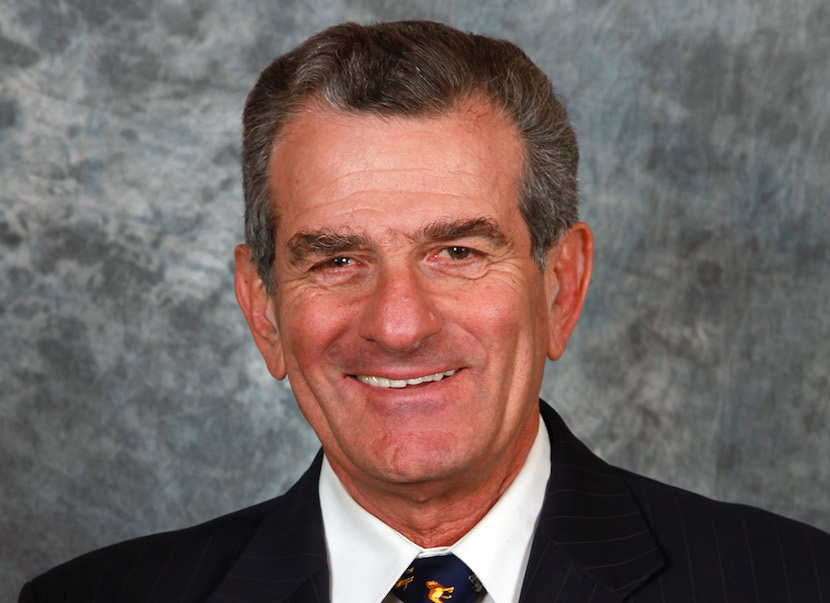 LONDON — In July last year, Jacob Zuma floated the suggestion that if he became South Africa’s dictator for “just six months” he’d set the country straight. Zuma’s audience broke into spontaneous laughter. But now many in the young democracy are wondering if this is another instance of true words being spoken in jest. Especially once we reflect on the way Zuma has behaved during his presidency – a ruinous reign punctuated by a dozen cabinet reshuffles primarily driven by his desire to replace a competent minister with an unqualified Zupta loyalist. Independent economist Azar Jammine is among those no longer chuckling at Zuma’s seemingly preposterous “dictatorship” proposal. He warns that the departure of yet another member of the Treasury leadership is one more alarm bell that the King of Nkandla has greater delusions. December’s ANC elective conference cannot come soon enough. – Alec Hogg

The Rand continued depreciating yesterday ahead of an announcement expected from President Zuma ushering in the provision of totally free tertiary education in line with a proposal said to have been prepared by his daughter’s fiancé. Instead, President Zuma finally published the report by the Heher Commission into free higher education.

Publication of this report provided some relief and arrested the Rand’s decline because markets had feared that the introduction of Zuma’s rumoured plan would add a further 1% of GDP to budget deficits in such a way as to exacerbate the rising trend of projected public debt to unsustainable levels, ensuring significant further credit rating downgrades.

Even so, the Rand failed to rally particularly significantly, making one realise that the more important reason for the currency’s depreciation of late was the resignation of budget policy officer in the Treasury, Michael Sachs.

The latter move highlighted the decimation of skills and experience within Treasury since the firing of Pravin Gordhan as Minister of Finance in March and his replacement by Malusi Gigaba.

For a long while there have been rumours of Gigaba establishing a parallel administration within National Treasury which has been perceived to be captured by President Zuma, increasing the likelihood of Treasury abandoning fiscal consolidation in favour of projects supported by the President.

The suspicion has been that this process has been deliberately engineered to channel funds in the public purse towards interest groups aligned to the President.

The decision by Sachs to follow some of his peers out of Treasury has been seen to vindicate concerns about a decline in the competence of Treasury.

To the extent that the respect afforded National Treasury in the past has reflected confidence in this institution as a bastion of stability in the South African economy, the decline in such confidence arising out of the departure of key personnel within the organisation has been seen as an important factor conducive towards further credit ratings downgrades.

In addition, the factor purported to have inspired Sachs’s resignation, viz. the shift of budgeting power out of National Treasury into the Presidency, has also raised concerns about an abandonment of fiscal rectitude and the embracement of populism.

Our concern is that such a move has been conducive towards a dictatorship.

Clearly, resolution of these issues could follow if Cyril Ramaphosa were to succeed President Zuma as head of the ANC and subsequently as president of the country.

Even under his leadership, however, it would probably take several months at the minimum to restore confidence in the Treasury as a whole, and confidence in its ability to restore the institution’s competence in fiscal management.

For this reason, even if the Rand should gain in the event of Ramaphosa winning the ANC presidential election, one does not foresee the currency gaining beyond 5 to 10% at most from current levels through the course of next year.