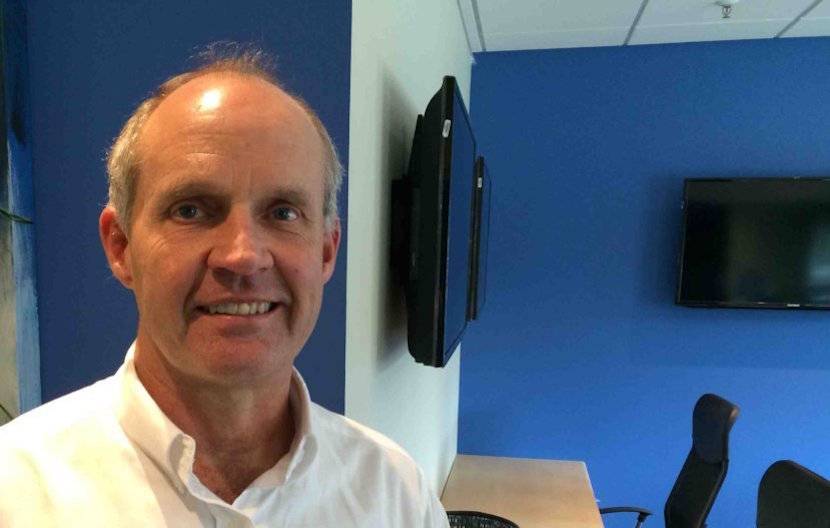 I’ve become a little gun shy about drawing conclusions from the purchases by insiders of shares in their companies. The billions blown by Steinhoff’s former chairman Christo Wiese tends to have that kind of impact. Ditto that infamous R5bn share buy-back the company itself did shortly before the proverbial hit the fan.

But when insiders sell shares, the message they send us is less ambiguous. Nobody offloads stock in your own company unless you believe it is fully valued. Or overpriced. So I’m paying attention to the SENS announcement that both the incumbent and former CEO of Capitec have been selling big chunks of their holdings.

On Monday (18th) current CEO Gerrie Fourie sold R13m worth of stock. His predecessor offloaded R49m worth. Both sold as Capitec shares hit a record price of R1,000. That meant they missed the 4% Cyril-spurt after Ramaphosa’s election victory.

No tears from them, however. Capitec’s share price is up 57% in the past year. Perhaps the message the CEOs are sharing with us is that nothing rises forever in a straight line.