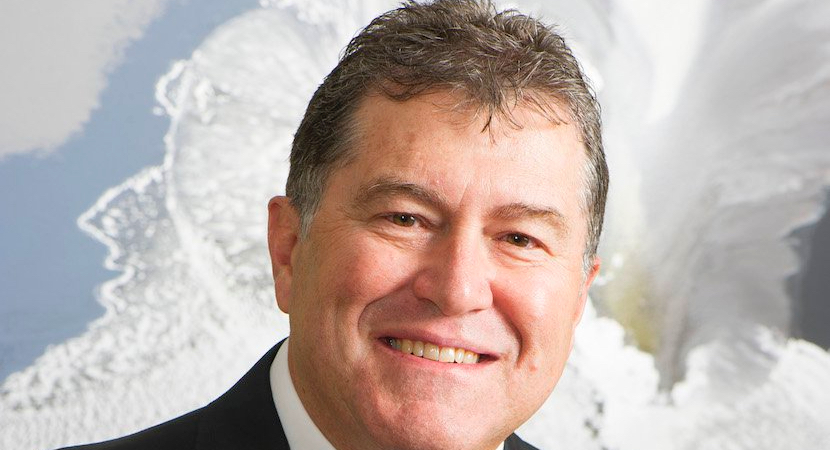 Tiger Brands is embroiled in a scandal which makes its debilitating bread cartel shock of 2007 look like a picnic. On Sunday afternoon, South Africa’s Department of Health said 180 people had died from Listeriosis. It has definitively linked the bacteria to products made at Tiger’s meat processing factory in Polokwane.

South Africa’s Health Department supported by officials from the World Health Organisation, have spent months trying to establish the source of the deadly disease. In a statement on December 7, Health Minister Aaron Motsoaledi said they had established the deadly bacteria most likely originated through “a widely consumed product from a food processing plant”.

Somehow that didn’t set off Tiger’s alarm bells, despite its Enterprise brand, with 19% of the market, leading SA’s meat processing category. Even now that the connection has been scientifically confirmed, hapless Tiger CEO Lawrence MacDougall is all defence – yesterday telling a press conference the company has seen no evidence of links between the Polokwane factory and the 948 identified cases Listeriosis.

Tiger Brands’ second disaster in a decade stems from skewed priorities. The lengthy risk management section of its 2017 annual report ranks “Product quality” last of nine listed risks to the business – behind cyber threats, business continuity and even “risk of earnings decline from associates.” When you’re in the food business, how can anything possibly outweigh killing your customers?

Some videos well worth watching: