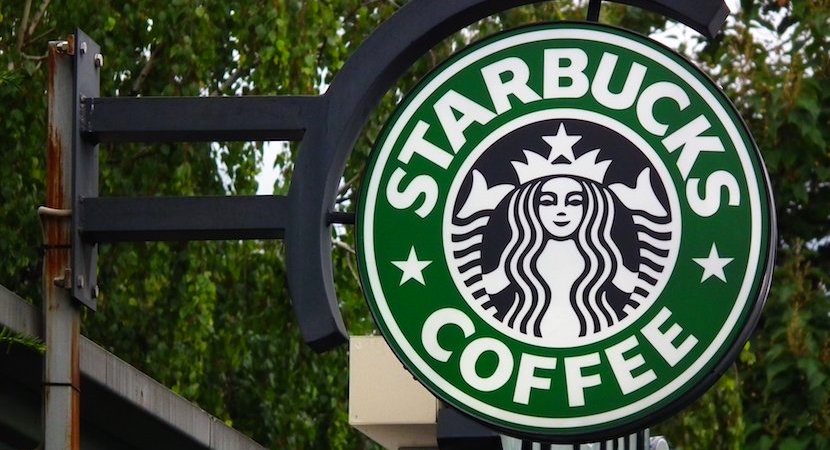 Since arriving in the UK almost two years ago, I’ve been on a one man crusade to encourage the adoption of Red Cappuccino by the rest of the world. Not just for selfish reasons. Because once the rich North twigs, South Africa’s rooibos could be as big as coffee.

I can now put down my lance. The world’s best hot drink is now available in the world’s biggest coffee shop chain. Yesterday I enjoyed a “rooibos latte” from Starbucks at Waterloo station. The drink has been rolled out alongside a “red apple rooibos latte” in Starbucks’ 345 UK outlets.

That endorsement alone is sure to give Rooibos exports a boost. But what will really push SA’s foreign exchange earnings is if the product does well enough in the UK to be included in more than 13,000 Starbucks stores globally.

Starbucks founder Howard Schultz raved about the team running his newish Joburg outlet. They introduced him to “Ubuntu” and the great entrepreneur then preached the concept to students in last year’s Commencement Speech at Arizona State University. Clearly that wasn’t the only benefit which flowed from his visit.