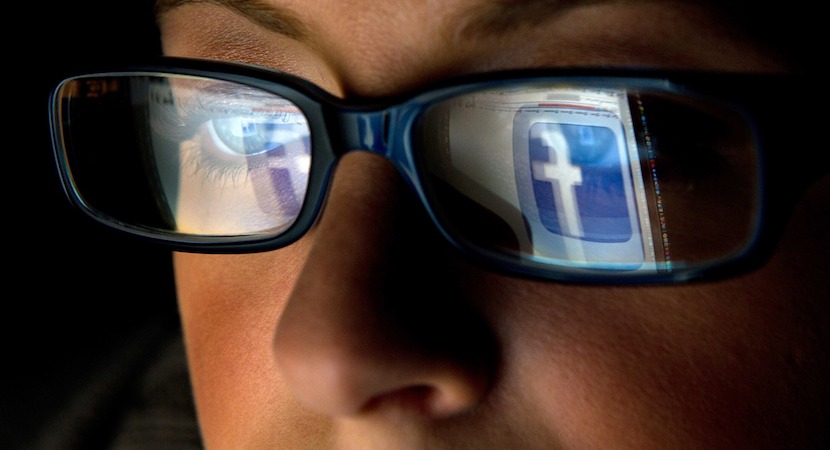 In this new networked age, one person can rattle the largest of cages. But whistleblowing 28-year-old tech geek Christopher Wylie has taken that to a new level, rocking the US and UK political establishments and knocking $50bn off the market capitalisation of social media network Facebook.

Wylie, a self-taught Canadian computer coder and co-founder of the now infamous Cambridge Analytica, went public after realising the “cultural weapons” he’d helped build were directly responsible for subverting the democratic process. Wylie is the prime source of a major expose’ by The Guardian, which last week blew the lid off the massive manipulation of voter perceptions in the US election and Brexit.

The bottom line: Answering seemingly trivial quizes like “Which Arab Spring leader are you …”, Facebook users allow data farmers to access all their personal data, likes and status updates – including private messages. Worse, giving their permission means the farmers can access data of anyone their targets “friended” on Facebook.

Wylie says after Cambridge Analytica acquired this mass of data (harvested from over 60m people in two months) the firm used algorithms to target them through opinion changing blogs, photo-shopped pictures and fake news. Wylie says “We were a full service propaganda machine which played with the psychology of an entire nation to influence the democratic process.” Makes even Bell Pottinger look positively benign.