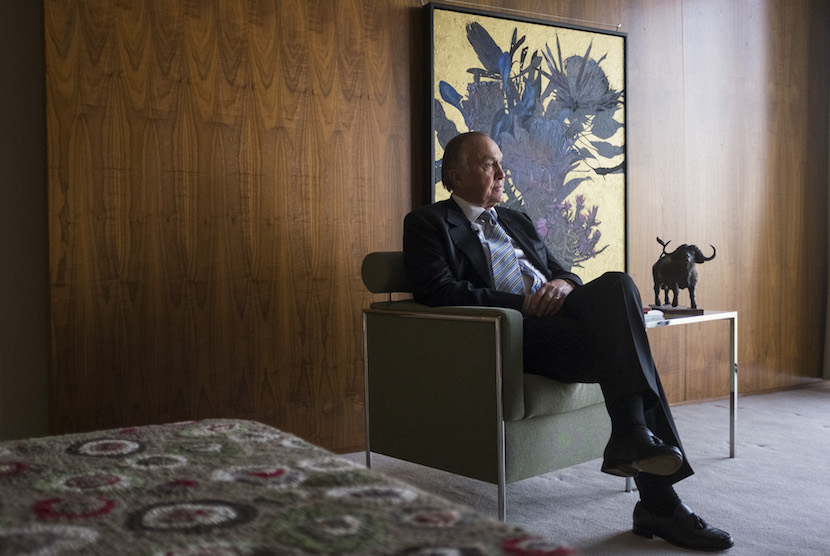 Getting to the bottom of the Steinhoff story is similar to the way one tackles a giant jigsaw puzzle: first, you focus on the outline and then search patiently until the picture slowly takes shape.

A number of fresh pieces emerged during my lengthy interview over the weekend with former Steinhoff chairman Christo Wiese. The full interview and transcript are on Biznews Premium and among the nuggets is confirmation of disgraced CEO Markus Jooste’s sociopathic tendencies. Including how, right to the end, he refused to accept reality. Wiese told me barely a week before the bombshell hit, Jooste was busy convincing investment banks to support a property deal that would inject cash of €4bn (R60bn) into a shell which, we now know, was thoroughly rotten inside.

Another fascinating detail that emerged from the discussion was how Jooste’s one-time chum, Dr Andreas Seifert, was the key actor in unravelling South Africa’s corporate crime of the century. It is now apparent that Seifert’s insider knowledge of how Steinhoff falsified its European revenues proved to be Jooste’s undoing. To the scalps of Jooste and Steinhoff, Seifert last week added another victory when he got back half of POCO, his German furniture company sold to Steinhoff in 2008.

Wiese says Seifert approached him soon after the bombshell dropped on December 6. But they never got to meet because Wiese left Steinhoff a week later, citing a conflict of interest. More’s the pity. Because Seifert quite clearly possesses many of those jigsaw puzzle pieces. With the legal dispute over, he will surely be imposed upon to point out where the proverbial bodies are buried. And this time, unlike when Jooste ran the show, Seifert will discover Steinhoff’s board and advisors will be all ears.