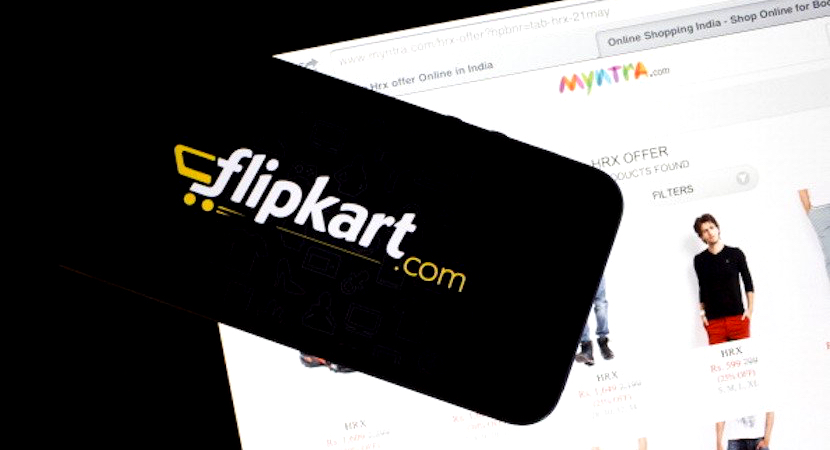 Just 20 years ago, Walmart’s model of big box stores, small margins and no unions made it invincible, a highly profitable giant which was set to sweep away all opposition. For years after it acquired the UK’s Asda for £6.7bn in 1999, British competitors spoke with foreboding of “the Walmart threat”.  No longer.

Today the retailing world shudders, instead, at “the Amazon factor“. Including the once mighty Walmart, now readying itself for a full-frontal attack on its nemesis in India. Walmart is poised to make a $20bn bid for Flipkart, the subcontinent’s most successful e-commerce retailer. Primarily to attack Amazon which is rapidly establishing itself in the world’s most populous democracy.

This Indian adventure was a major motivator for this week’s mega-deal in London where Walmart engineered the merger of Asda into fellow UK retailer Sainsbury. The deal values Asda at £7.3bn – a pitiful 0.45% compounded annual return on what the Americans paid 19 years ago. Similar to the 1.65% a year return (in Rand) on its 2010 South African purchase of Massmart.

Apart from Massmart, there is another South African connection to Walmart. Flipkart’s third-largest shareholder is SA media group Naspers, which has a weighting of over 20% on the JSE All Share index. Since 2012, Naspers has injected a total of $600m into Flipkart. At the price proposed by Walmart, its stake will be worth $3.3bn. What was that about it being a one-trick Tencent pony?