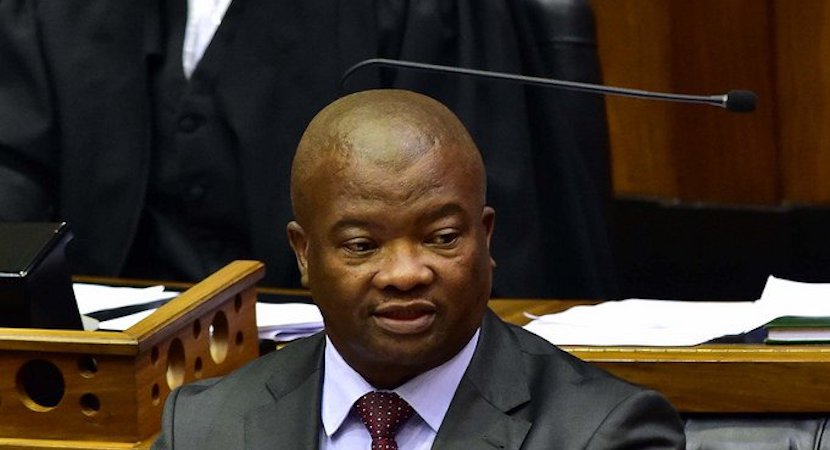 Back in the days when shareholders paid me to care about such things, I twice crossed swords with newspaper editors who published damaging fake news about my company. Despite pointing out their reports were devoid of any truth, the editors refused to recant, simply stating that “we stand by the story.”

So seeing financial services entrepreneur Tshepo Mahloele get an unfair public roasting from UDM leader Bantu Holomisa evoked a measure of empathy. Especially after interviewing the $1bn Harith Fund’s creator last week when he addressed allegations of being the kingpin in industrial scale corruption.

Just like those newspaper editors, even after the truth was pointed out to him, Holomisa chose to pour petrol onto the fire by ridiculing a demand he retract the defamation and even calling Mahloele a hyena. The outspoken politician then repeated his allegations in a radio interview, stating he would not back down.

Mahloele and his fellow accused approached the High Court for relief and got it yesterday. Mr Justice Tlhapi ruled that apart from having to withdraw his allegations, Holomisa must also pay for all the legal costs, including the fees for Mahloele’s two counsel. Nice to see SA’s legal system working. And that propagating fake news can be an expensive exercise.

In the High Court of South Africa

Before the Honourable Judge Tlhapi

In the matter between:

Having read the documents filed of record, heard counsel and considered the matter, the Court makes the following order: