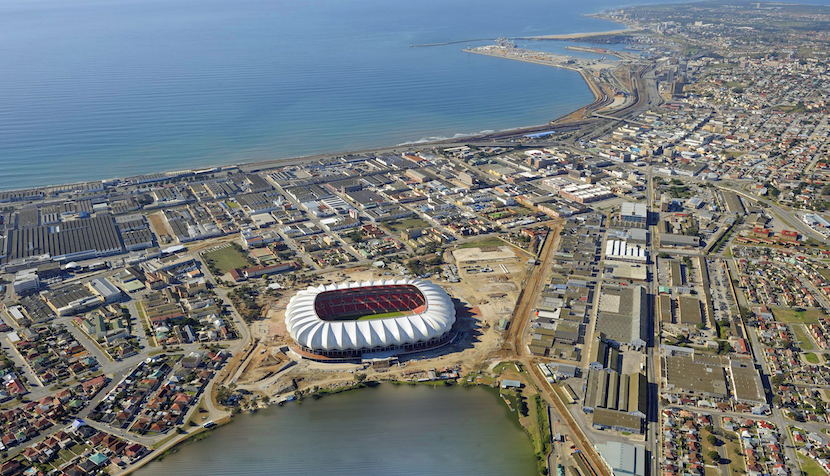 In my 1980s, when knocking around Johannesburg’s newsrooms and their nearby drinking holes, I heard many a wild conspiracy theory. Among them how National Party politicians, including defence minister Magnus Malan, were members of a pedophile ring. Uncovering it would have been the scoop to end all scoops. But nobody managed to do so.

Those were the days before the internet introduced untraceable anonymity. It was also a time where the Police State was an ever present shadow for those employed in the news media; a time when information was whispered in riddles down landlines; and where the juiciest sources were literally unquotable – often only having shared truths when inebriated.

So it was with great interest that I saw a greatly admired former colleague, the journalistic thoroughbred Chris Steyn, had co-authored the book which confirms the pedophile ring story had been true all along. Her manuscript, The Lost Boys of Bird Island, is next on my reading list. But it will be consumed with a heavy heart.

Steyn’s co-author, former policeman Mark Minnie, yesterday passed away from a gunshot wound. He died in Port Elizabeth, apparently leaving a suicide note. Although Minnie had been living in China, his body was found not far from the scene of crimes he investigated and which he and Chris subsequently wrote about. The truth is supposed to set you free. Not kill you.