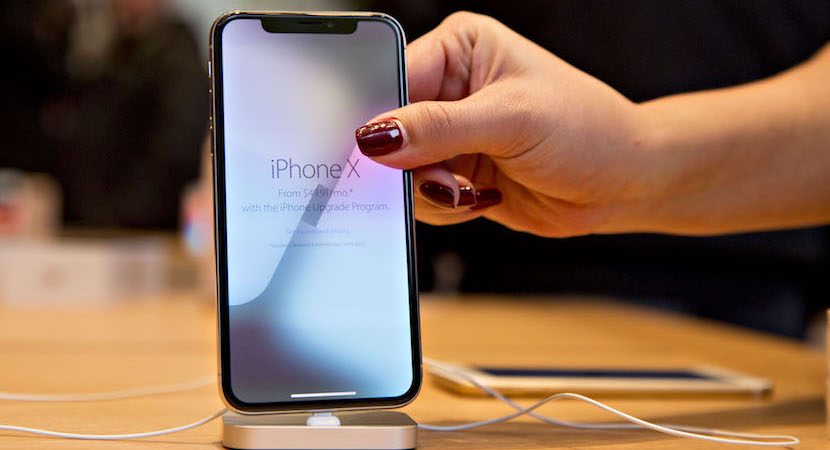 While preparing for the monthly Biznews Global Share portfolio webinar (today at 12:30pm) I like to remind myself of Chinese poet Lao Tzu, who lived 1400 years ago, and told us “Those who have knowledge, don’t predict. Those who predict, don’t have knowledge.”

It’s the kind of quote former Pretoria vice chancellor Calie Pistorius would love. Calie, whom I met over the weekend, is one of many skilled Saffers making his mark globally, having recently completed a successful spell running Hull University. He now has a new business called DeltaHedron which identifies disruptive trends.

After our meeting, Calie gave me his corporate brochure which includes “references from people who were NOT our clients”…like former Microsoft CEO Steve Ballmer who, in 2007, told the world: “There’s no chance that the iPhone is going to get any significant market share.”

Proving Ballmer has no monopoly on foolishness, take British Port Office head William Preece who said in 1876: “The Americans have need of the telephone, but we do not, We have plenty of messenger boys.” Legendary Yogi Berra told us “It’s tough to make predictions, especially about the future.” So don’t.