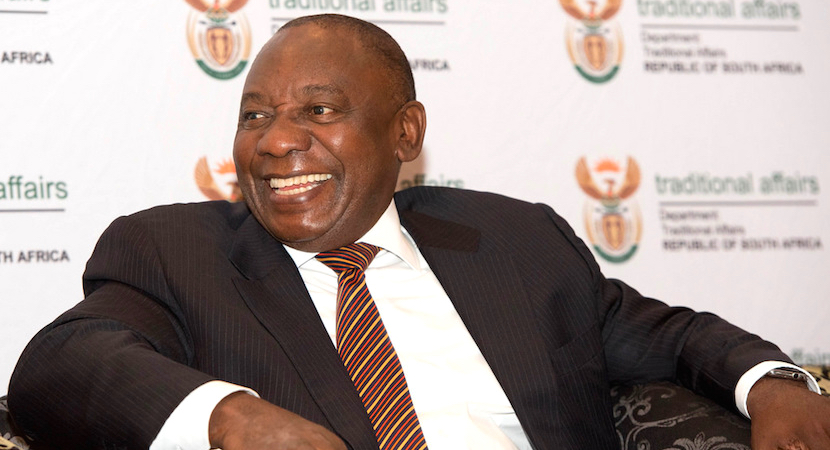 It has become fashionable for the media (and others) to bash SA president Cyril Ramaphosa. Even those who should know better than to get sucked in. A couple weeks back, I joined the mob by criticising him for quoting Mao in Beijing. I wasn’t there, so didn’t appreciate the context.

Not exactly my finest moment. Which became obvious yesterday when I was reading how my political hero Frederik Van Zyl Slabbert rated Ramaphosa. In his brilliant book The Other Side of History, Slabbert provides detail about how, in 1992, South Africa avoided its widely predicted Syria-type future. And how Cyril was key in this process.

Slabbert, who himself played a part in the midwifery of the miraculous new SA, shared how during negotiations then 30-something Ramaphosa “was head and shoulders above everybody else.” Were he alive today, Slabbert would have been bemused at how that reality has escaped SA’s collective memory.

So, given his track record, it is irrational to assume Mandela’s favourite, now an even wiser 65-year-old, isn’t up to lesser challenges like land reform and Gupta-stirred racial tension. So it’s best that all of SA exercises some of Cyril’s legendary patience. And gives him the space to deliver. Again.