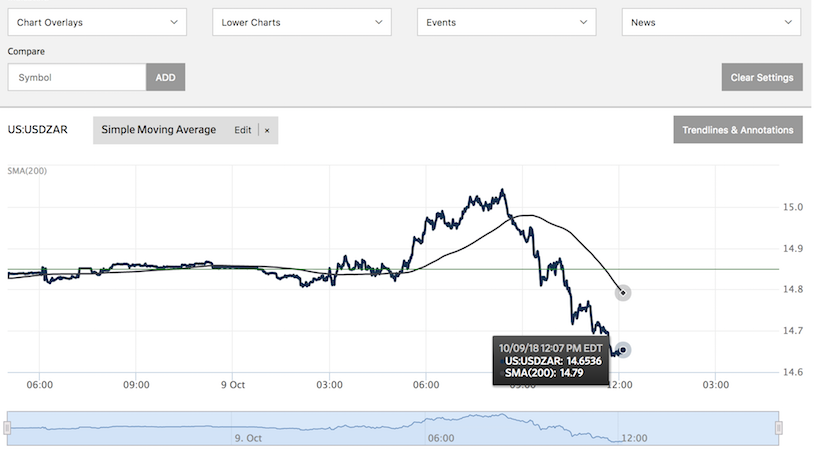 Twenty years ago, then 39-year-old Tito Mboweni moved from Labour Minister to Governor-in-Waiting at the SA Reserve Bank. I criticised the appointment rather publicly, opining it was foolish to allow a politician to run a country’s interest rate policy. Mboweni went on to prove me spectacularly wrong.

Despite or perhaps because of his political cred, Mboweni was an excellent SARB Governor, highlighted by his safe hands during the choppy waters of 2008’s Global Financial Crisis. But he took my comments personally. The ice took years to thaw, only doing so after my very sincere apology over a pot of peacemaking tea.

Mboweni left public service just as Jacob Zuma became president, further enhancing his CV by chairing a number of major SA businesses. Yesterday, he returned to the spotlight when Cyril Ramaphosa accepted finance minister Nhlanhla Nene’s offer to resign. This time round I’m among those applauding his appointment.

Circumstances surrounding Nene’s departure are gut-wrenching. But having Mboweni back as finance minister at such a critical time for SA is very good news. International investors agree: in the run-up to and aftermath of the announcement the rand strengthened 40c against the dollar. High praise indeed.