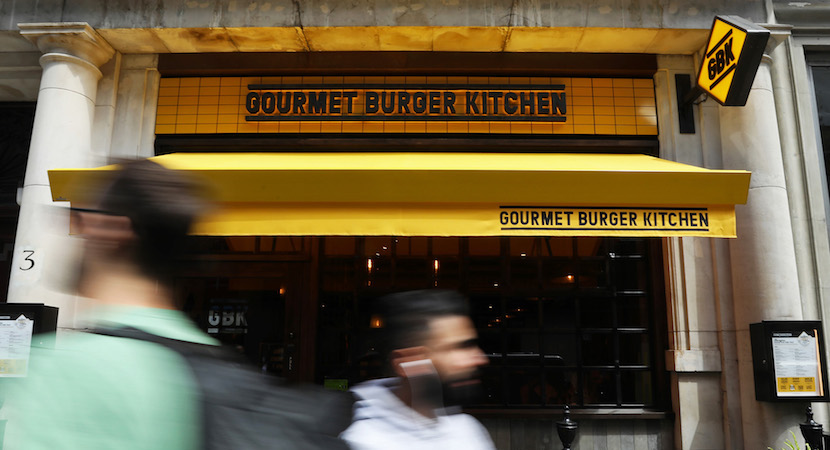 I caught up with Bidvest founder Brian Joffe yesterday for an update on his “second act”, the cash flush JSE-listed Long4Life. Our interview forms the core of my latest Rational Perspective podcast. Fascinating stuff. Have a listen by clicking here.

After the interview ended it struck me I hadn’t asked Joffe about the highly publicised marriage and quick divorce with erstwhile business partner Kevin Hedderwick. Joffe’s reaction told me just as well. Mentioning the former Famous Brands CEO’s name was a pretty effective conversation ender.

It is probably a similar story among Hedderwick’s other former colleagues. On Wednesday, Famous Brands told shareholders its UK-based subsidiary Gourmet Burger Kitchen has been put into CVA, the British equivalent of business rescue. Famous Brands bought GBK in 2016 for £120m. The deal was masterminded and concluded by Hedderwick.

You’ve got to feel for this once highly rated manager. All shareholders now remember is his last deal. Not the years of growth he directed for Famous Brands. The context will also be missed. GBK is not the only UK food brand in trouble. In recent months restaurant chains Prezzo, Gaucho and even Jamie Oliver’s Italian have been put into CVA. Brexit blamed, of course.

With regard to the so called “ quick divorce “ from Brian Joffe his response, or lack thereof , surprises me. I would welcome the opportunity to be in the same room with you and Joffe to discuss this “ quick divorce “ openly.

Fact is since I left Long4Life the business has not concluded any new transaction of any significance that I was not involved with in some way or other whilst I was there.

Regarding the GBK matter it is factually incorrect to suggest that I was the master mind of this transaction. In my role at the time as Group Strategic Advisor, please note that I was no longer the CEO, I was after a strategic business review mandated by the Board to pursue an off shore opportunity. I admit though that I drove the GBK transaction process but then that was my mandate at the time.

Fact is that after an extensive legal and financial and due diligence process, consultations with a range of corporate advisors,  many investment committee meetings and several board meetings later the board, not I on my own, agreed to conclude the GBK transaction. These facts can be verified by the chairperson of the Board Ms. Santie Botha.

I am very proud of my track record at Famous Brands.