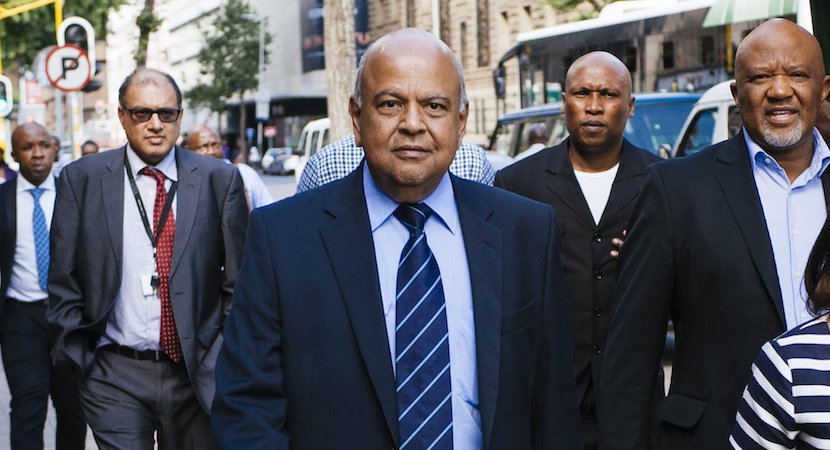 South Africa’s Zondo Commission of Inquiry into State Capture is set for its biggest week yet, with two ANC elders set to share their experiences as members of the Zuma cabinet. The duo is among the few political leaders emerging with enhanced reputations from the recently ended period of plunder.

Barbara Hogan (66) kicks off proceedings this morning at ten. Widow of Rivonia Treason Trialist Ahmed Kathrada, she joined the then banned ANC in 1977. In 1981 she was arrested and detained in solitary confinement for 12 months before becoming the first white woman to be convicted of treason by the Apartheid regime, serving 10 years in Pretoria Central.

Pravin Gordhan (69) takes the stand on Thursday. A qualified pharmacist, he also spent much of his early 20s in detention. Gordhan went underground in 1986 before being arrested once more in 1990. He was released a year later to participate in negotiations which led to SA’s democratisation.

Both are widely respected for their integrity and courage in calling out abuses during the young democracy’s darkest days. They have also dedicated their lives to the creation of a free, fair and multiracial society. Be sure their testimony this week will be tailored to advance that cause.