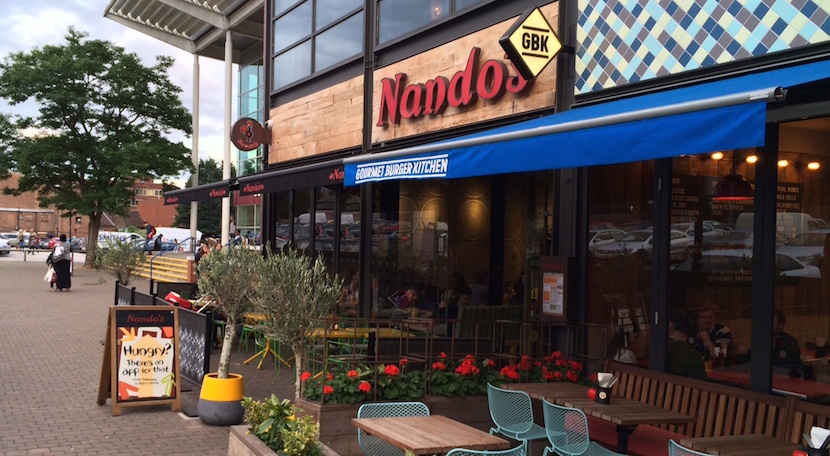 For much of my life I have marvelled at how my favourite salad survived more than 2,000 years, after its invention by a would-be Roman dictator. Sometimes even wondering about how Julius Caesar’s fridge-disadvantaged chefs managed to keep their anchovy fillets from going bad.

Those reveries were put to rest last week by a bottle of Cardini’s salad dressing from the local supermarket. Its label claims copyright over the Caesar Salad. And sure enough, after referring to the modern Oracle, I learnt from Google the famous dish was created not in 50 BC but in 1927 – named after its inventor Caesar Cardini, an Italian immigrant to the US.

Story goes that during the US’s 13 year Prohibition period, San Diego-resident Cardini profited from booze-free America by opening his Caesar’s bar and restaurant just across the Mexican border in Tijuana. His signature dish began life as the “Aviator’s Salad” before morphing into its more famous name and circumnavigating the world.

Perhaps it’s time to inform those who frequent over 1,000 outlets globally where their much loved spicy chicken comes from? That the man responsible is a boykie from Joburg’s Southern Suburbs, Fernando “Nando” Duarte, who had a small shop with long queues in Rosettenville. Maybe his store will become a place of pilgrimage one day. Just like Caesar’s, the longest running eating house in Tijuana.