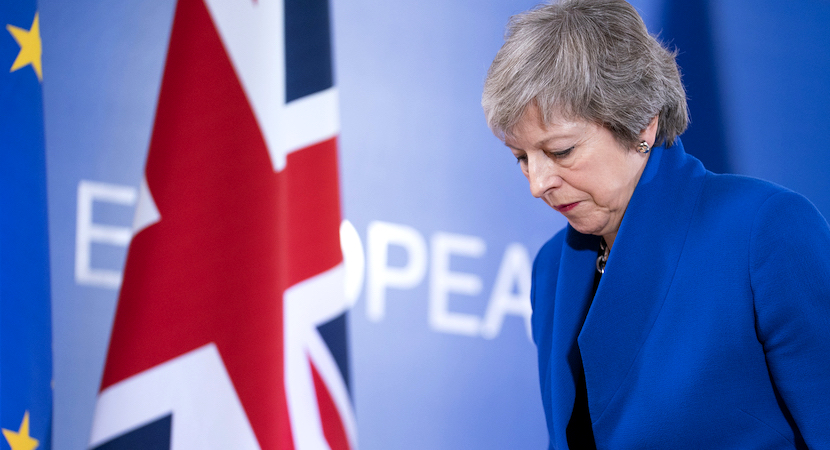 England is famously home to the “Mother of all Parliaments” – the original parliament from which all others evolved. Yet there has been little evidence of a robust and functional democratic system in the last few months in the UK. Instead, the Brexit process has highlighted serious flaws in the country’s political class.

Parliamentarians from all parties have shown an unwillingness to engage with the realities of the Brexit process. Theresa May and her government have voiced objections to the EU’s demands without providing meaningful alternatives. Britain has been good at rejecting things, but bad at saying what it affirmatively wants.

The spectacle of the last few months – the defeat of May’s deal, the failed Tory no-confidence vote, the splintering of the party system, the extremist and unrealistic rhetoric that isn’t backed up by hard, practical proposals – is worrying for those of us who would like to see a functioning UK. But it also comes as a bit of a consolation – political ineptitude, cowardice, and dysfunction is clearly universal, afflicting even one of the world’s oldest democracies. South Africans should take heart, and perhaps cut their own struggling politicians a little bit of slack.

The British political system cannot by any stretch of the imagination be called democratic.

Firstly, if all the members of Parliament represent more than about 35% of the total electorate it would be a lot.

Secondly, they have a review chamber, the House of Lords, that sits by hereditary right and is not elected.

Thirdly, they have a hereditary Head of State who is also not elected.

Parliament said the electorate should directly decide, in a Referendum, whether they wanted to remain in or leave the European Union and they all vowed to respect the outcome of this Referendum.

Despite the fact that the vote to “leave” was not dependent on any deal, or Parliamentary approval, the majority of MPs have done everything in their power to ignore the wishes of the British electorate and try to overturn Brexit.

That such an unrepresentative bunch should have the temerity to do this is absurd and the Head of State, despite her coronation oath, appears to be going to allow her Parliament and her Prime Minister to walk all over the will of the electorate and the rights of her subjects.

What an absurd sick state of affairs.