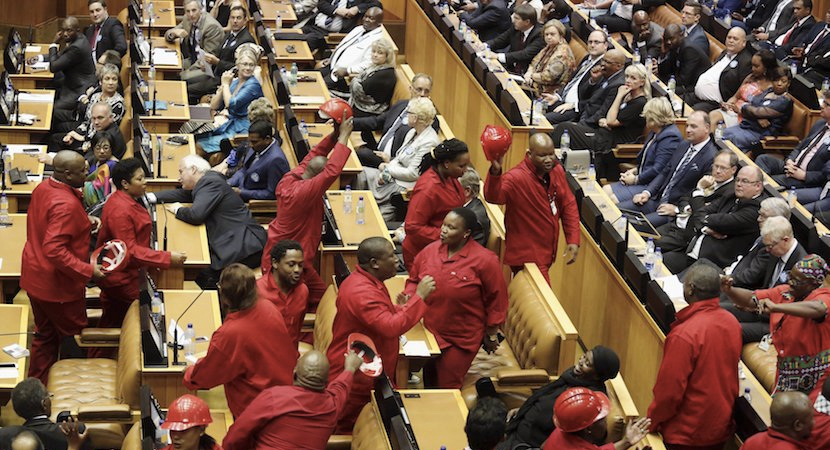 As I’m writing this, vote counting remains underway. However, it looks like the ANC will retain its majority and the DA will hold on at around the 22% mark. But while the ANC lost vote share and the DA is treading water, there are a couple of success stories in #Elections2019 – the EFF and the Freedom Front Plus.

What are we to make of the fact that the EFF looks to have grown its vote share to around 10% and that the FFP has found itself in fourth place? To me, it looks like the theme in SA is the same as the theme worldwide: the growth of populism. Both the EFF and the FFP have fundamentally populist platforms, albeit from opposite sides of the political spectrum. Both tend to trade in in-group rhetoric (it’s us against those guys) and simplified economic messaging (left-wing economic populism from the EFF, right-wing economic populism from the FFP).

This suggests that SA is not immune to the worldwide wave of populism. But while this trend has upended traditional party politics in many places, in SA the ANC is holding firm – albeit with a reduced majority. Interesting times for SA politics.