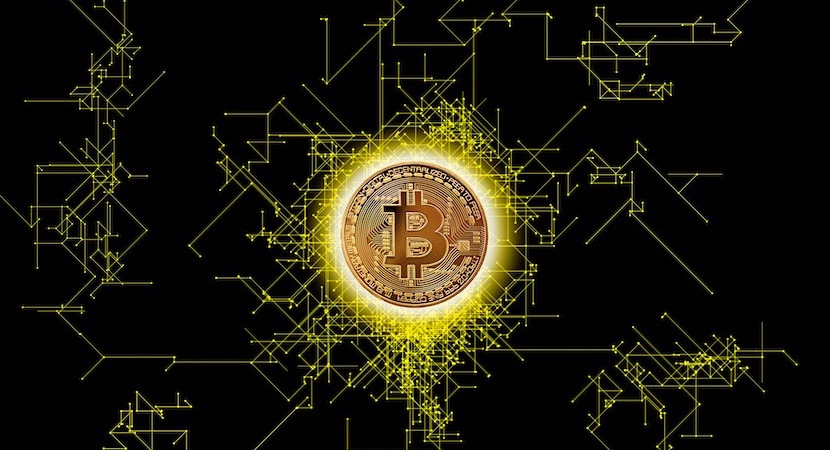 After its spectacular price boom and subsequent bust, Bitcoin fell out of the headlines. But the cryptocurrency has been slowly edging back upward over the last few months. After plumbing the $3,500 mark in January, the cryptocurrency rose above the psychological $8,000 barrier on Tuesday this week, briefly trading as high as $8,350. However, the momentum proved unsustainable as the digital currency fell back to around $7,600 on Thursday.

What does this rally mean? Is the Bitcoin bull market back, or is this just more speculative trading at work?

To me, the latter seems more likely. The fundamentals of the Bitcoin market haven’t really shifted much lately. Core problems, such as the lack of security on digital coin exchanges and the difficulties associated with using tokens like Bitcoin as currency, remain. Thus, it seems probable that, as stock markets have slumped, traders have been looking to non-traditional markets for their fun, goosing up the Bitcoin price.

The long-term prospects for Bitcoin and other digital currencies remain uncertain – there’s a lot of promise and possibility, but also several serious challenges. While an investment in Bitcoin makes sense for true believers, those looking for a quick return would do well to remember the January crash.