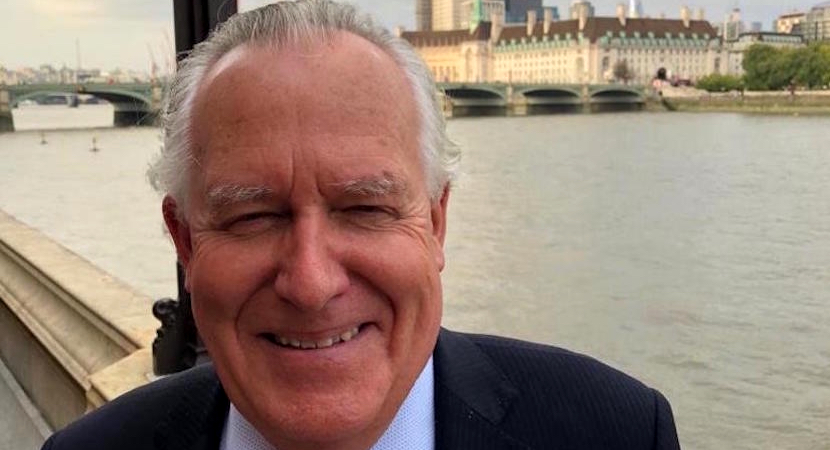 I love those who give a damn. People like Lord Peter Hain, the South African-raised lad forced from his homeland when his anti-apartheid parents had to flee to the UK. And whom, as a man, dedicated life in his adopted country to fighting for his other nation’s freedom.

Peter, who will be 70 next year, played a major role in bringing down the Zuptas. He is now fighting tirelessly against those who profited from State Capture. Specifically global consultancy Bain & Co. Hain has formally tabled four questions in the House of Lords demanding the UK government responds to Bain’s fleecing of SA Revenue Services.

Two others who also give a damn feature in the Rational Radio lineup at 5pm today. Oscar Phoku fought a long battle against a SA government department which signed a 10 year, R100m property lease, then refused to fulfil its obligation. And seven years after Juan Lerena blew the whistle on Unilever, the multinational is finally facing the music.

For many South Africans, it is sickening to see those implicated in corruption continuing to act with impunity. But increasingly desperate behaviour supports a feeling of inevitability about their fate. An entire nation wants – and will get – its pound of flesh from the miscreants who have abused it. Because they, too, give a damn.