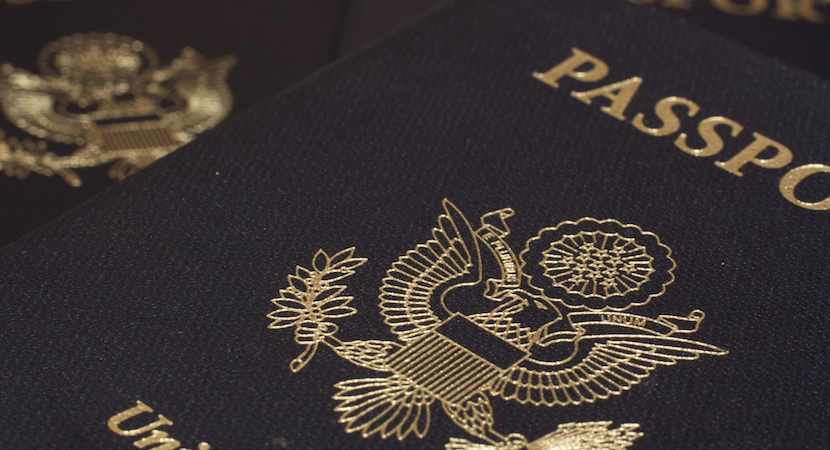 Thorney says he will now be able to visit his 10 year old grandson in SA more often: “I won’t have to fly to Wellington after filling in nine pages describing where I was going, who I was staying with, how much money I had to cover my trip, which airline I was flying with and so on…”

Other newly visa-free countries are Qatar, UAE, Saudi Arabia, Cuba, Ghana and Sao Tome and Principe (which is an island off Gabon). Some big spending tourist populations among them. Perhaps not the leap which sceptics want, but at least it’s a reflection of the more sensible economic approach we expect from Rama-cabinet.