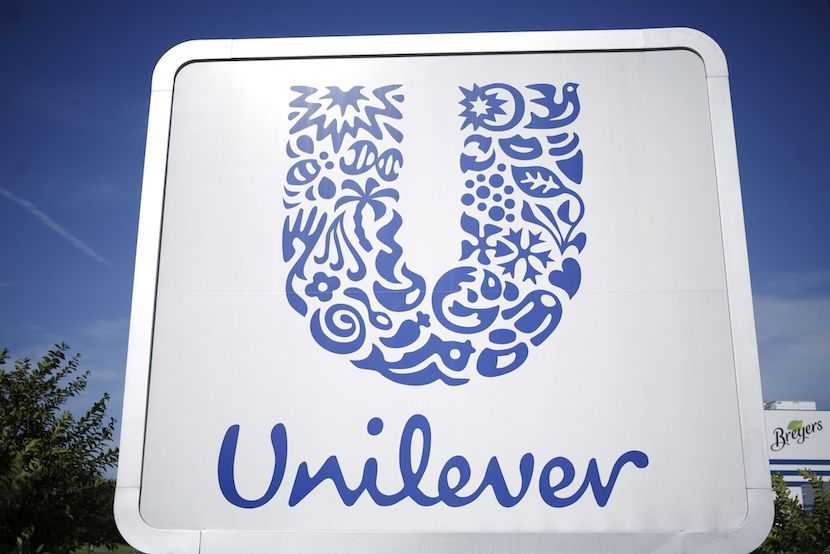 There are two sides to every story – and then there’s the truth. Juan Lerena, whistleblower in the Competition Commission’s collusion case against Unilever and Sime Darby, spent two days under cross examination at the Competition Tribunal this week. His grilling by Unilever’s lawyers was clearly aimed at destroying his credibility as a witness. The lawyers were able to draw on a damning judgement against Lerena handed down in the Western Cape High Court a year ago by Mr Justice Bozalek. The full judgement is embedded below. Lerena, who defended himself in that trial, was sued by his former employed Sime Darby – and roasted by the judge. The judgement was sent to us by an employee of the company now known as Sime Darby Oils with the comment: “I was very dismayed to read your article portraying Juan Lerena as a whistleblowing hero, without the full context or understanding the lead up to his actual dismissal, which in turn led to his allegations against the company in retaliation. The court documents are public knowledge and make for interesting reading.” They do indeed. So does the collusion case at which potentially hundreds of millions are at stake for Unilever after Sime Darby owned up to collusion, paying a R30m settlement and promising to invest a multiple of that. – Alec Hogg