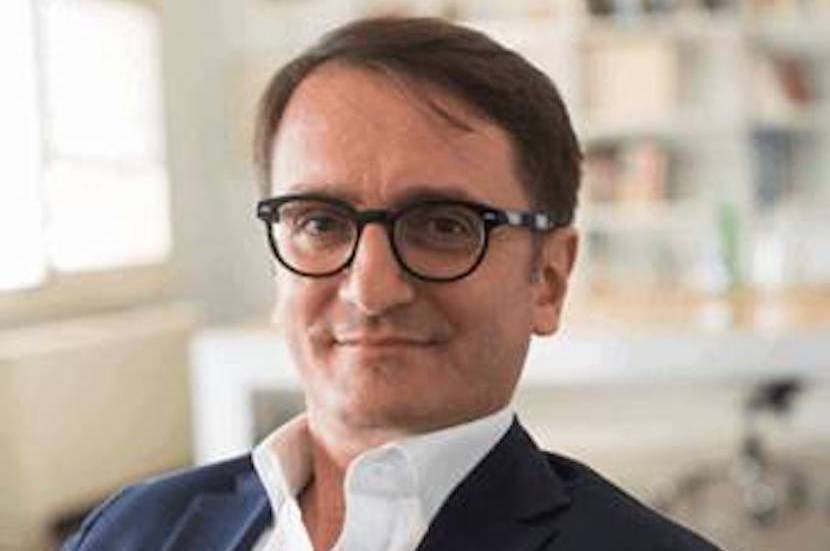 Received a critical email yesterday from an old pal in the media business. He’s concerned that Biznews – especially its editor-in-chief – is choosing sides. In general terms, that’s something we need to guard against. But when it comes to one Paul O’Sullivan, I’m always going to be guilty as charged. For good reason.

Two Police Commissioners and many big time gangsters, O’Sullivan can now mount a Finance Minister on his wall of shame. On Monday, Kenyan finmin Henry Rotich was arrested for corruption, spending the night behind bars. Rotich’s arrest relates to contracts worth $450m awarded to multinational CMC di Ravenna.

The Italian company had been exposed by O’Sullivan’s NGO Forensics for Justice as having paid Transnet insiders for the corrupt awarding of a R4bn contract in Durban. But after initially cancelling the contract, Transnet was reconsidering, such were the considerable spinning skills of CMC’s SA country manager Paolo Porcelli.

On our Personal Finance Live show yesterday O’Sullivan said to combat this, the Forensics for Justice team investigated CMC’s other operations in Africa. Those queries exposed a worm-choked can. The findings were shared with the relevant governments including Kenya. Porcelli is now on the run, apparently hiding in Italy.

PP is like a paramedic trying to put plasters on an injured toe ignoring all the gashes in the arteries. The country has been injured and she does not care it is going to die.

Maybe there are some minor irregularities of the people she is after right now. Take them on once the body is no longer critical.