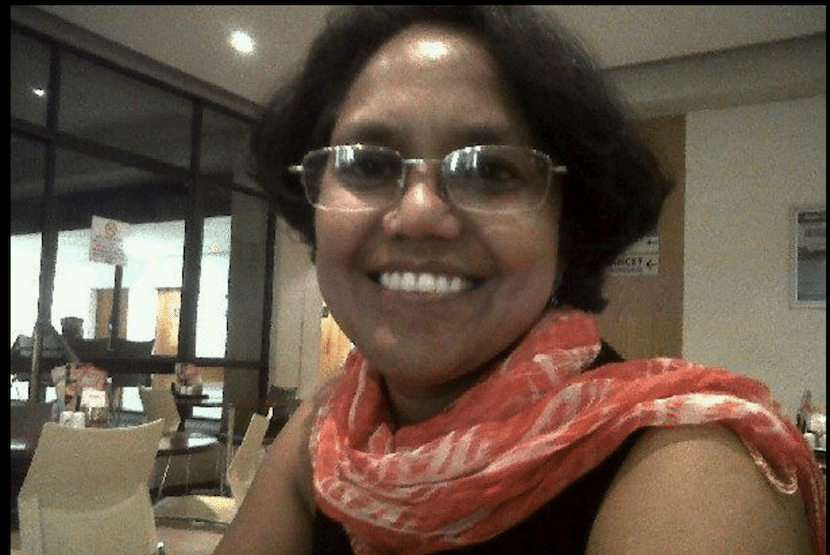 Am really enjoying my weekly Rational Radio show, now live at lunchtime on Wednesday. The relaxed format provides freedom rarely enjoyed by a broadcaster. It allows the guests to tell their stories without one being chivvied up by a producer needing to squeeze in an other advert.

Yesterday’s 14-minute interview with former SAA treasurer turned whistleblower Cynthia Stimpel illustrated this. Cynthia, a grandmother now in her 60s, was placed on suspension by SAA in 2016. Reason: her interventions blocked a crooked deal that would have netted former chairperson Dudu Myeni and her associates a cool R250m.

Instead of thanking its treasurer for saving the airline a much-needed quarter billion rand, SAA got rid of Stimpel, paying her six months salary as a settlement. Cynthia addressed the trauma by walking a Camino de Santiago pilgrimage and diving into yoga, which she now teaches. Along the way she also started a whistleblower support group.

Given South Africa’s skills shortage, and unquestioned courage required to be a whistleblower, you’d expect that when corporate regimes change people like Cynthia would be brought back into the fold. Not so. Her research shows whistleblowers are almost never re-recruited by former employers. Most corporates don’t like boat rockers. Even those doing good. Jarring, isn’t it?

*If you missed yesterday’s Rational Radio – you can catch the full show here.