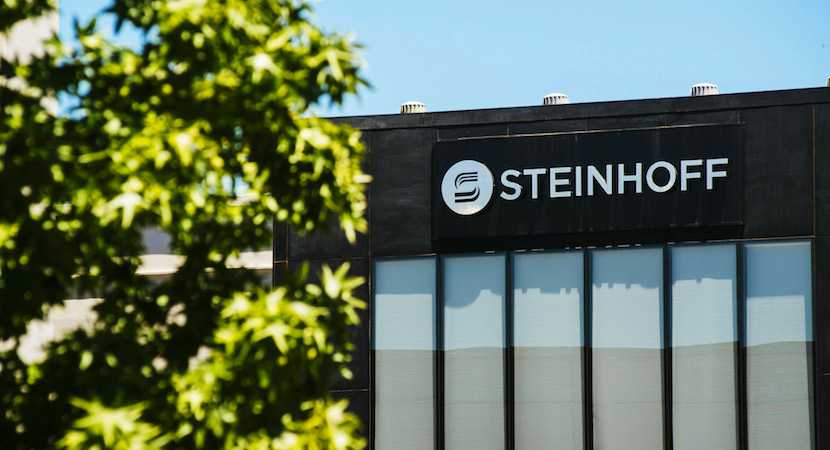 Those hardy souls who spent the last 20 months unravelling the mess Markus Jooste made at Steinhoff, were finally able to share their findings with the world yesterday. And as you might expect given thousands of hours expended by hundreds of experts, the group’s first Investor Presentation since the bombshell of December 2017 was fascinating.

A riveting two hour webcast exposed the innards of what UCT Accounting professor and recently recruited Steinhoff director Alex Watson described as “the most complicated set of financial statements you could ever imagine.” Steinhoff’s new CEO Louis du Preez said unravelling Jooste’s machinations had been “like trying to straighten a bowl of spaghetti.”

Du Preez also shared his answers to two questions he gets asked most often: The full PwC forensic report will not be released because it contains sensitive information critical to inward and outward litigation. And he has no idea when Jooste will be jailed – Du Preez and Co are doing everything to help, but that ball is in the court of SA’s criminal justice authorities.

Steinhoff shareholders might need a few lifetimes to recoup their losses, but at least a potential implosion has been staved off. We heard that creditors will postpone interest payments on the R150bn in external debt until 2021. But at a huge cost: interest of 10% in euros which is being capitalised. So in effect, everyone at Steinhoff is now actually working for the bankers. Ouch.