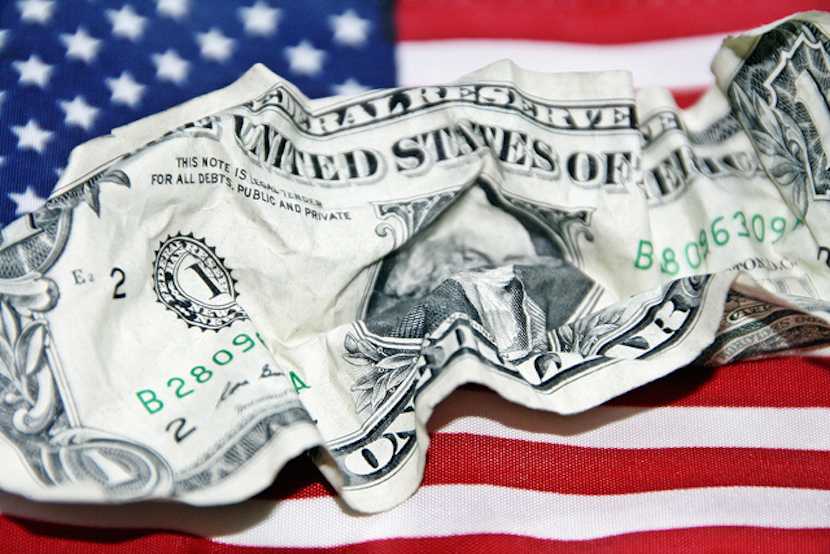 A study released this week by the Economic Policy Institute in the US reported that American CEOs earn about 278 times more than the average worker, up from around 20 times in 1965.

Many argue this is fair. Markets should determine salaries, and CEOs must be adding far more value than workers and thus earning their pay. However, it’s not that simple.

There has been a significant disjuncture between CEO salaries and economic progress. Rising CEO remuneration has coincided with slower economic growth (if you remove China from the equation, global growth has been unimpressive for decades, especially in the places where CEO pay is growing fastest – the US and Europe). Income inequality has risen – most people have seen their incomes stagnate at the same time as CEO pay (and the wealth of the top 1%) has soared.

This suggests that, rather than a market-based reward, high CEO pay is a symptom of rent-seeking. New wealth is not being created. Instead, existing wealth is just being shuffled around by the manipulation of social and political systems. CEOs are capturing generous rents, but the real economy is seeing no benefits. This is going to make all of us – CEOs included – poorer in the long run.