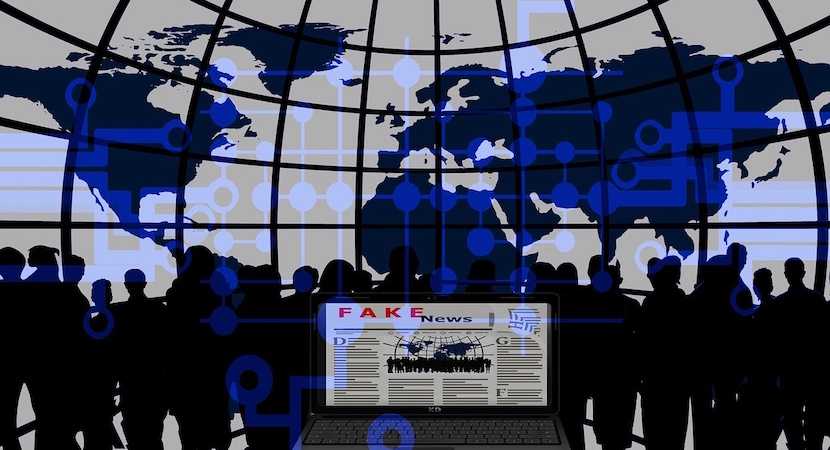 Rampant egotism is one of the least attractive qualities of those in my trade. Understandable, I guess, because it’s hard to stay grounded when most you meet are on their best behaviour, buttering you up as they angle for some free publicity (or at least to avoid having their reputations trashed in public). Journalists are human beings after all.

An associated downside of this unfortunate trait is when writers start believing everything they produce is not only read, but actually taken seriously by those who may have been mentioned. And, worse, when those criticised do not issue a denial about the allegations – or threaten to sue – then what was has been published just has to be right. Well, not actually…

Having been personally subjected to some appalling fake news, my own approach is to resist any temptation to retaliate. Most of humanity feels the same – especially those higher up the totem pole. They rightly believe life is too short to get distracted in debating with some agenda-driven actor. Much less, bothering to “set it right” via expensive and time-consuming law suits.

I was reminded of this again when interviewing colourful entrepreneur Vivian Reddy on Friday. This was the first time he was being asked about many things he’s regularly accused of. Fake news is so prevalent nowadays that at the very least, we need to seek the counter perspective. And if it’s missing from a report, treat what we’re being fed with a great deal of circumspection.