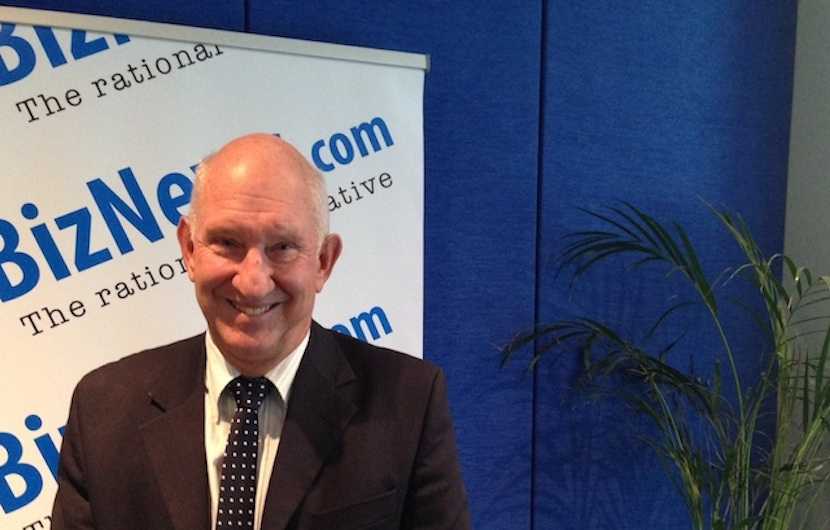 Psychologists have written libraries of books on how the psyche of corporate leaders is affected when they depart the top job. Their thesis carry a couple of common themes: that CEOs need to invest time preparing for their identity shift; and to understand that departures from the corner office always brings a diminished sense of self, so they need to work on their own self-image.

I didn’t cover those issues when interviewing WBHO chairman Mike Wylie on Rational Radio yesterday. But after 45 years with the company – half of them as its leader – he’s sure to be affected when he officially leaves in November. Not least because the start-up he joined in 1974 has grown into SA’s last major construction group, flourishing while most competitors went bust.

So what’s WBHO’s secret sauce? Wylie says it’s all about people. Since the 1980s, the group has promoted almost exclusively from within. So how did it identify which young talent was promotable? The outgoing chairman reckons those who do best in his company tend to be humble and smart. Overlay that with innate intelligence and, he says, you’ve got a winner.

The long-time CEO and chairman added five character attributes he looks for to identify tomorrow’s leaders: reliability, responsiveness, attractiveness, credibility and empathy. He reckons every member of the executive team he’ll be leaving behind possess those traits in abundance. Shareholders, existing and potential, will be pleased to hear it.

*If you missed yesterday’s Rational Radio – you can catch the full show here.