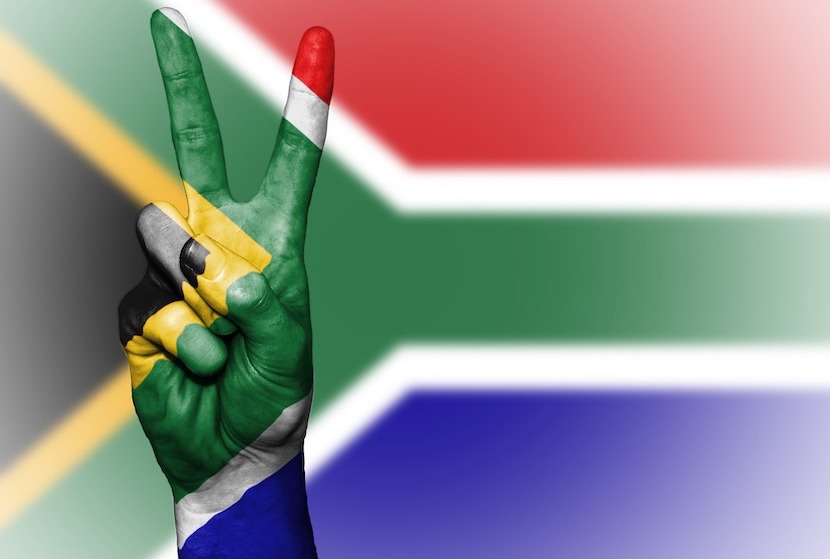 My twice a year investment roadshow ended in Durban last night on a familiar theme – referencing Daniel Kahneman’s research that shows we are nine times more likely to focus on bad news than good. I’m hoping many in the audience will acquire their own copies of the Nobel prizewinner’s masterful Thinking, Fast and Slow. And all of them remember this hard-wired bias ahead of their own future decisions.

As though on cue, an e-mail arrived yesterday from the Presidency with a monthly update on progress since the Jobs Summit, providing some balance to the South African story. For instance, in 88% of applications for critical work skills visas, the turnaround is now down to a world-class four weeks. Similarly in tourism where a pilot on eVisas kicks off next month, which means potential tourists will no longer be required to physically visit SA embassies.

State Enterprises minister Pravin Gordhan updated the quiet turnaround at Eskom reminding the meeting that SA has had 200 loadshedding-free days. This has been helped by “effective power station managers returned to positions from which they had been removed”. Almost as relevant for the economy, the release of high-demand broadband spectrum is now scheduled for the first half of next year, an important move that will enable wider adoption of game-changing 5G.

For me, however, a sentence near the end of the communique struck the loudest chord: in four months, a new tax will be introduced on scrap metal exports. Having been personally impacted by the destruction of copper cable theft, seeing this long overdue measure introduced is heartening. After nine years of inertia wrought through incompetence and ignorance, SA is moving in the right direction again. Hope springs.