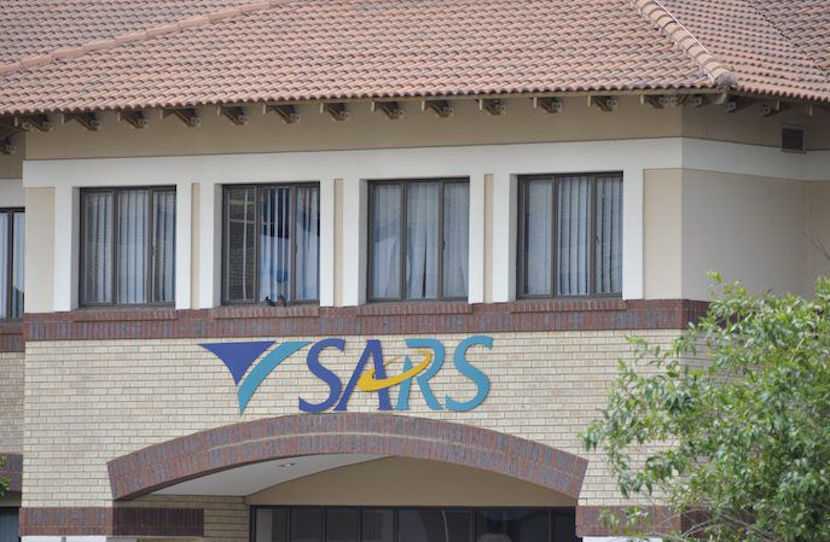 Explosive documentary evidence offering a different side to the Bosasa scandal was finally presented to the SARS Tax Inquiry yesterday. The originals of documentation published as the Bosasa Files on Biznews last month, were handed to the Inquiry by the late Gavin Watson’s nephew Jared, a chartered accountant, who had spent months helping put them together.

Jared tells me that yesterday from 9am to 3pm he took the Inquiry through the detailed documentation, answering questions and providing context. He says the evidence is proof that Zondo Commission star witness, Angelo Agrizzi, has a very different agenda to the one delivered on live television to an astonished nation in January.

Gavin Watson was due to appear at the Inquiry on August 28 . His body was found dead two days earlier in a crashed car near OR Tambo Airport. Watson had been asked by a sceptical Inquiry to provide documentary evidence of his previous testimony.

With that evidence sufficiently interesting to absorb members for five hours, it’s likely the Inquiry is warming to a possibility that all might not be what it first seemed. There is nothing more powerful than the truth. Given time, it will always emerge.