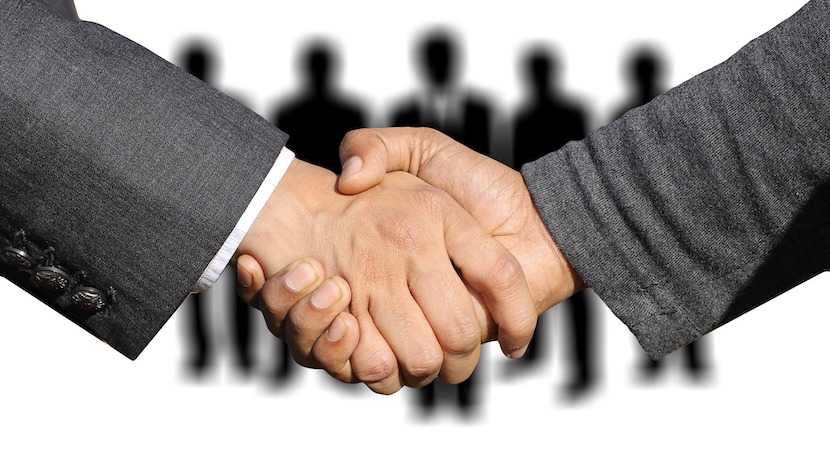 As an ongoing student of economic history, it continually amazes me how big businesses often do the dumbest things. They just keep adding to the multitude of Kodak Moments, named after the once mighty photography group that was killed by rejecting digital photography one of its engineers invented.

There’s another Kodak Moment exposed in the story we publish today of Comair’s insanity over Metaco, a small but influential business it bought last year. After a R12.8m part payment, Comair took over the directorate of the successful 10 year old private company, absorbed Metaco into its corporate structure and directed the business into a different direction. Then Comair changed its corporate mind.

First, it removed Metaco from the project that inspired its founders to do the deal in the first place. Then its internal cost-cutting exercise slashed 80% off the new subsidiary’s billings. Worse, Comair’s new CEO, even before taking office, informed the small company he was reversing the transaction and demanded the full purchase price back – with interest.

Metaco’s founders face a long and potentially ruinous legal battle to save what MD Barbara Walsh says is a shell of the business they owned before Comair arrived. But this David refuses to walk away. Walsh says she’ll fight Comair for as long as it takes. Not just because it’s right. But as a leadership advisory business, how can she authentically do otherwise?