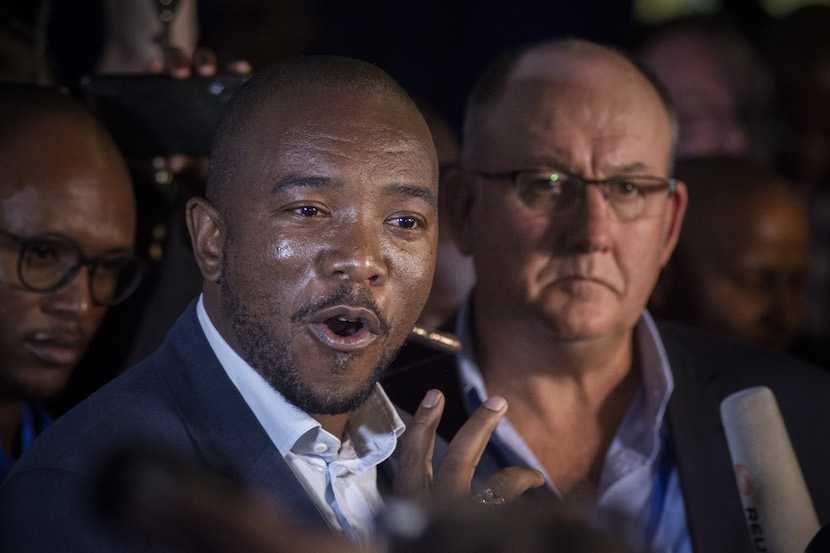 It’s been a big week for the DA, one of Africa’s oldest political parties and long seen as the primary challenger to ANC dominance. The party’s descent into chaos began with the election of the controversial Helen Zille to the federal chairmanship. Zille – who amusingly claimed her election would not further divide the DA – is seen as a “traditional liberal”, in contrast to Maimane’s supposed embrace of race-based redress policies. Thus, her election was seen as a shift of direction for the DA back to its roots – or, to quote the DA’s Joburg mayor Herman Mashaba, to the belief that race is not an important factor in inequality in SA.

Whatever it means for DA policy, Zille’s election seems to have had a domino effect on the DA’s leadership. Mashaba quit following the announcement and was on Wednesday followed by Mmusi Maimane, who resigned as party leader. Maimane was, in turn, shortly followed by Athol Trollip. This all leaves the top levels of the DA fairly thinned out and raises major questions about how the party will compete in the upcoming election.

The DA’s poor performance in the last election was always going to lead to a bloodbath of some sort. But it seems as if the party has decided to fight the FF+ for the white vote rather than to seek to diversify its base. This is unlikely to be a winning strategy in the long-term – at least, not in the sense of winning any important elections outside of Cape Town.