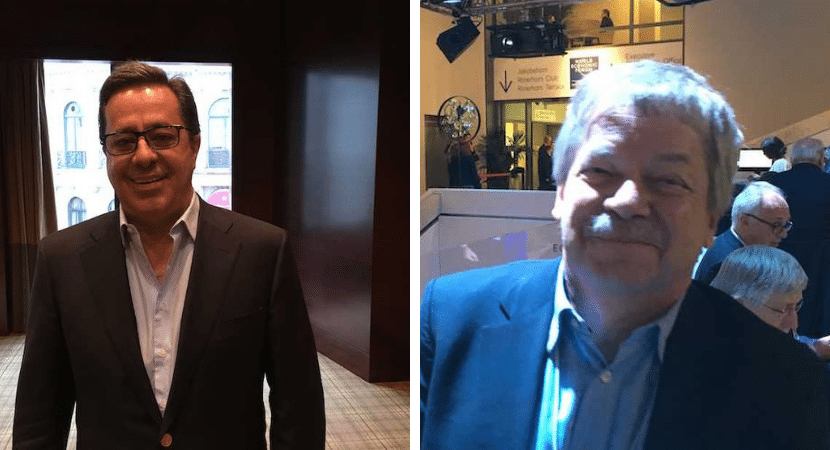 I called former Tongaat CEO Peter Staude yesterday for response to Friday’s release of a damning report by PWC. It relates primarily to his conduct when running KZN’s once leading company. Our previous engagement was after news first broke of Tongaat’s accounting irregularities. That time, after agreeing everything would be off-the-record, Staude spoke at some length. He seemed to have a case. Now I’m not so sure.

Clearly, Tongaat’s board wants blood, doubtless egged on by shareholders who have seen the value of their investment evaporate. Friday’s report says PWC has uncovered sufficient evidence for the company to launch civil proceedings against Staude, three other local execs and five based in Zim. The company intends recovering tens of millions in bonuses and benefits received since 2013 by these employees.

Even more seriously, Tongaat’s directors now want their former employees in orange onesies. A seven pager outlining the key findings of PWC’s report says the board is “engaging with the SA Police Services and National Prosecuting Authority… to assist them in pursuing those parties the NPA determines should be (criminally) prosecuted.”

Given his forthright, albeit un-reportable response last time, I expected Staude yesterday to say something akin to “it’s all codswallop.” Instead he told me he’s reflecting on the report and although prepared to talk privately, wouldn’t go on-the-record. Guess you can’t blame him. It’s not every day you’re thrown into the same boat as Markus Jooste. Or, potentially, the same cell block.