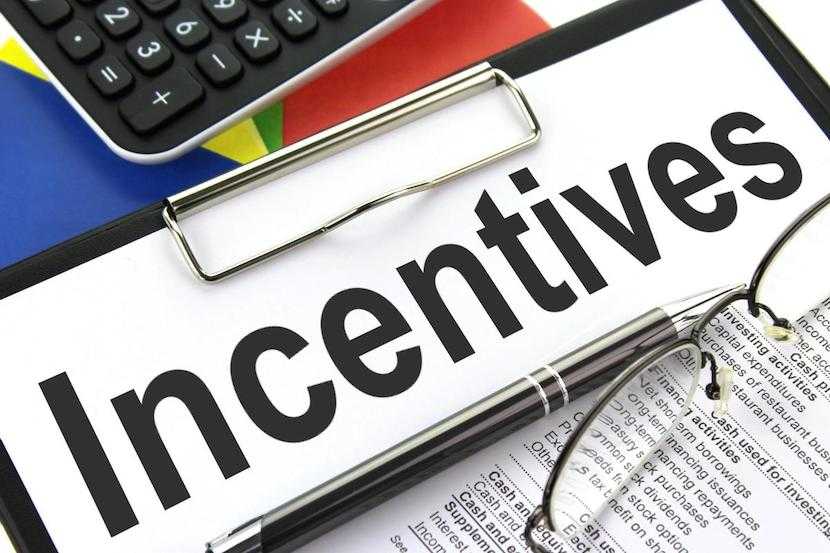 The world’s best money managers tell us the most important criteria for judging executives is by the way they allocate capital. Competence in this arena makes the difference between superior or poor returns for investors.

Recent headline grabber Tongaat offers one of the worst examples of capital allocation. The collapse in the company’s market value is widely ascribed to the way its once plentiful capital has been mis-allocated. And how, when cash flow from the sales of irreplaceable land starting drying up, executives were allowed to borrow billions to double down on what proved to be a horribly bad bet on sugar.

One of yesterday’s Rational Radio guests, Chris Logan, pointed out that in the past few years Tongaat’s executives channelled R9.6bn from land sales and pretty much all of Tongaat’s R10.6bn in debt into an astonishing R20bn gamble on what he describes as the worst possible commodity to bet on. Logan isn’t Charley Hindsight either – he publicly called out the capital misallocation back in 2014, warning of what has since transpired.

But while investors, the media and pretty much everyone else is heaping blame onto Tongaat’s executives, Logan says at least part of it should go up the totem pole. Strategy is the remit of a company’s board of directors. Once they have agreed on the direction, a board’s role is to find the right executives and ensure they execute the strategy. This is achieved by incentivising managers accordingly. Tongaat’s team were incentivised to sell land and invest in sugar. Now we’re surprised at what transpired?

*If you missed yesterday’s Rational Radio you can catch the full show here.